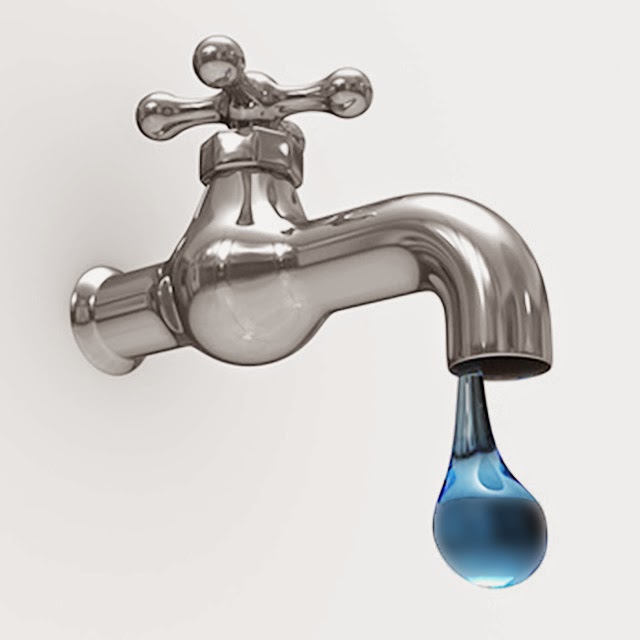 The company I work for has a leak.

I don't mean in the political sense, but rather of the "call a plumber" variety. In the men's room there are numerous stalls. The largest, designed to allow wheelchair access, also has its own sink. Anyone fortunate enough to make use of it knows it's like having your own private executive washroom.

Except it has a leak.

The sink drips and occasionally gushes. The maintenance folks have remedied that by the strategic placement of a large ugly plastic bucket under the sink. Not such a big deal, really, except when it overflows and makes a mess.

But it finally ranked high enough on Maintenance's "Things to Do" list that they decided to fix it.

Now the "long-thinking" solution - one in which the only focus is solving the problem in the best and most efficient manner - is to call a real plumber. Which is precisely why two fellows from building maintenance spent an entire day removing the sink and the attached plumbing in an attempt to repair it. 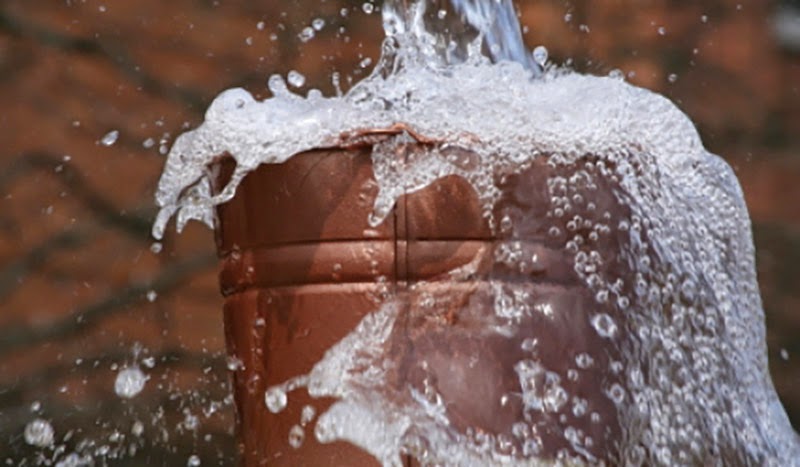 Needless to say the next day the sink was back in its old place, drip, ugly bucket and all.
Weeks later it was still not fixed. I've seen companies and organizations waste tens (or even hundreds) of thousands of dollars while "saving” money in this manner.
I remember doing consulting for a large retailer and standing helplessly by while they spent well into six figures on a bargain basement (for their needs) phone system. "It's half the price of the name brands," I was told. "We'll just have to be a little more 'hands on.' " 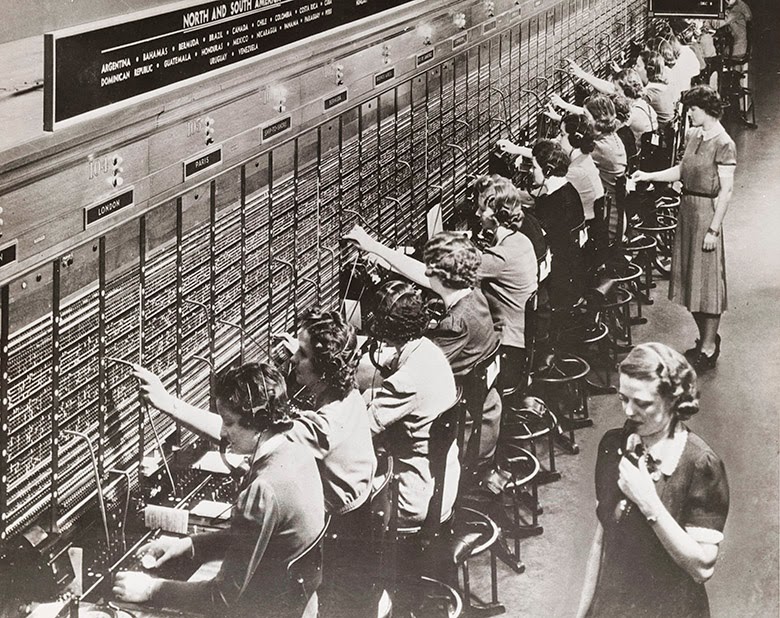 Months - and hundreds of thousands of dollars - later they had a name brand system that actually worked the way they needed it to.
I could go on and on with examples.

Perhaps nowhere is this shortsighted penny pinching found more than in the world of advertising and marketing. I've seen successful businesses assign random staff members to slap advertising pieces together in Microsoft Publisher rather then pay a professional designer, writer or photographer, even though they were paying thousands to actually run the ads.

I once worked for an e-tailer that sold high-end watches. Upper management told me straight out that they had run tests and collected their own statistical data proving that products with superior photography sold in significantly larger quantities. But when I tried to help map out a long term solution to bring that level of quality to all their products I was told the cost was prohibitive.

So I challenged them based on their own numbers. “But you said you see increased sales averaging X units with this higher level of presentation. Multiplied out over your whole product line, the actual cost of deploying it versus the potential profit is equal to maybe a rounding error off the total gain.” 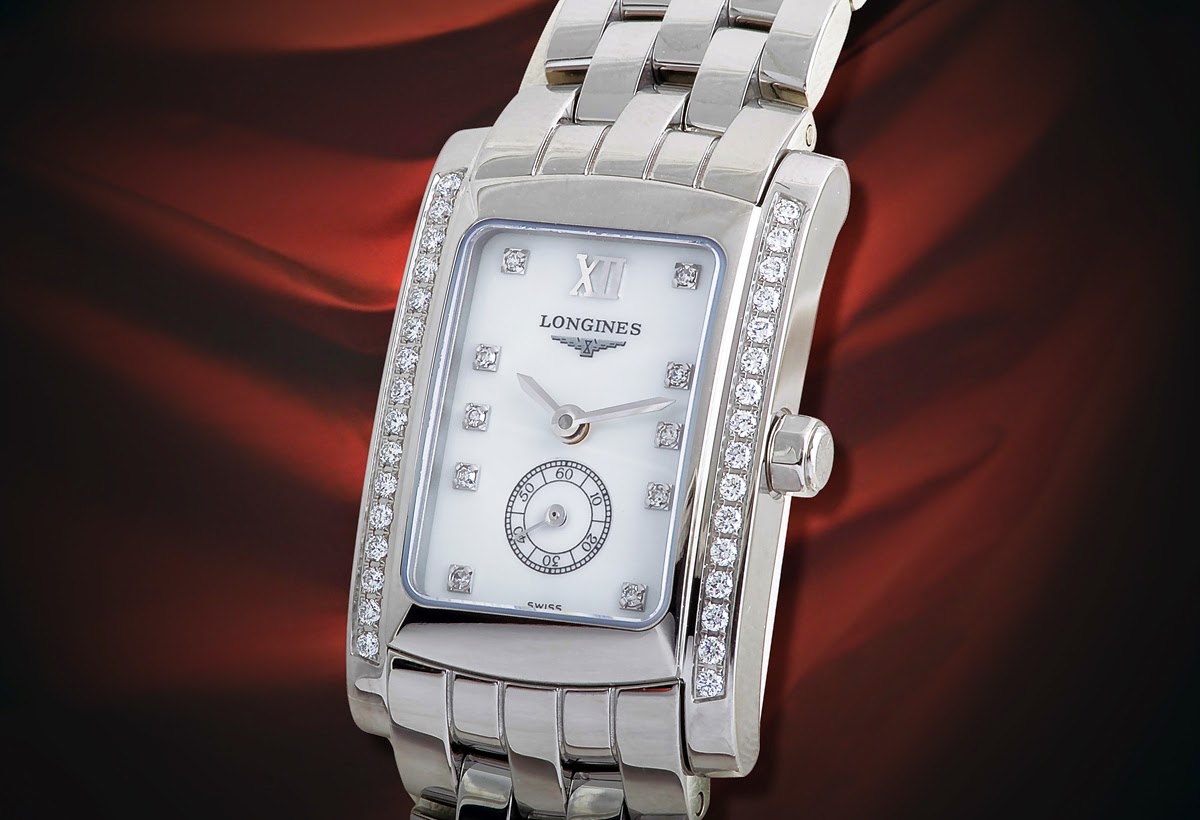 It was water off a duck’s back. No effect whatsoever. The cost was too high because they said so, without regard for any potential gain.
In the end they hired a more expensive consultant who told them almost verbatim what I had already said.
It seems that no matter how much data is assembled showing the real value of strategically planned and executed advertising and marketing some bosses still can’t get past the short term cost often to their own lasting detriment.


Don't Be That Guy/Gal

Shortsighted thinking is, well, shortsighted. It hardly ever benefits you even in the here and now, and definitely not later on. So do yourself and your company a favor and take the long view. Think about what will give the most long term value/profit/customer retention - and no they are not always mutually exclusive.

One final story. A friend of mine worked many years ago in a large electronics retail store with “price matching” policy. One time a customer came in with an ad for particular item and insisted they match it. My friend noticed that the competitor’s ad was actually for an older model of the item than his store carried. The customer was insistent. So he went to the store manager and asked what to do. To his surprise, rather then tell him to apologetically get rid of the customer, he said to give him the newer item at the cheaper price! When my friend pointed out that they were losing money on the sale, the manager replied, “No we’re not. This is the cheapest advertising I’ve ever done. Now he’ll go and tell all his friends to shop here!”

You can argue the merits of that particular decision, but you get the idea (I hope).


Danny Kay is a marketing and advertising professional as well as a designer, photographer and writer with over 25 years of experience. He’s worked with businesses and organizations of all sizes, up to Fortune 500.
He can be reached through his website, www.dannykaydesign.com, or at dannykay@mac.com.