What Over-Reliance on Metrics Has Done to Marketing

Or
Revenge of the Nerds? 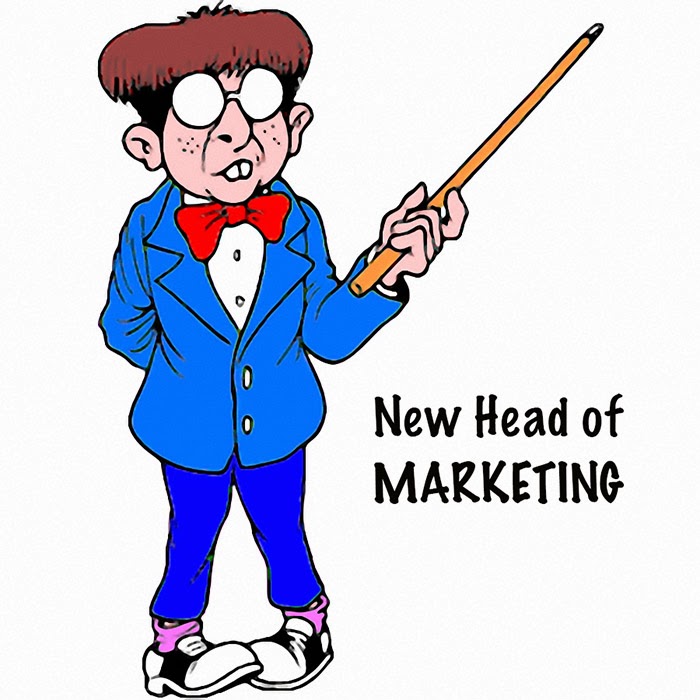 Marketing has become way over-metric-ized (with apologies to my English teachers and professors).

As David Ogilvy was fond of saying,
"Agencies use research the way a drunk uses a lamppost ... For support, not illumination." 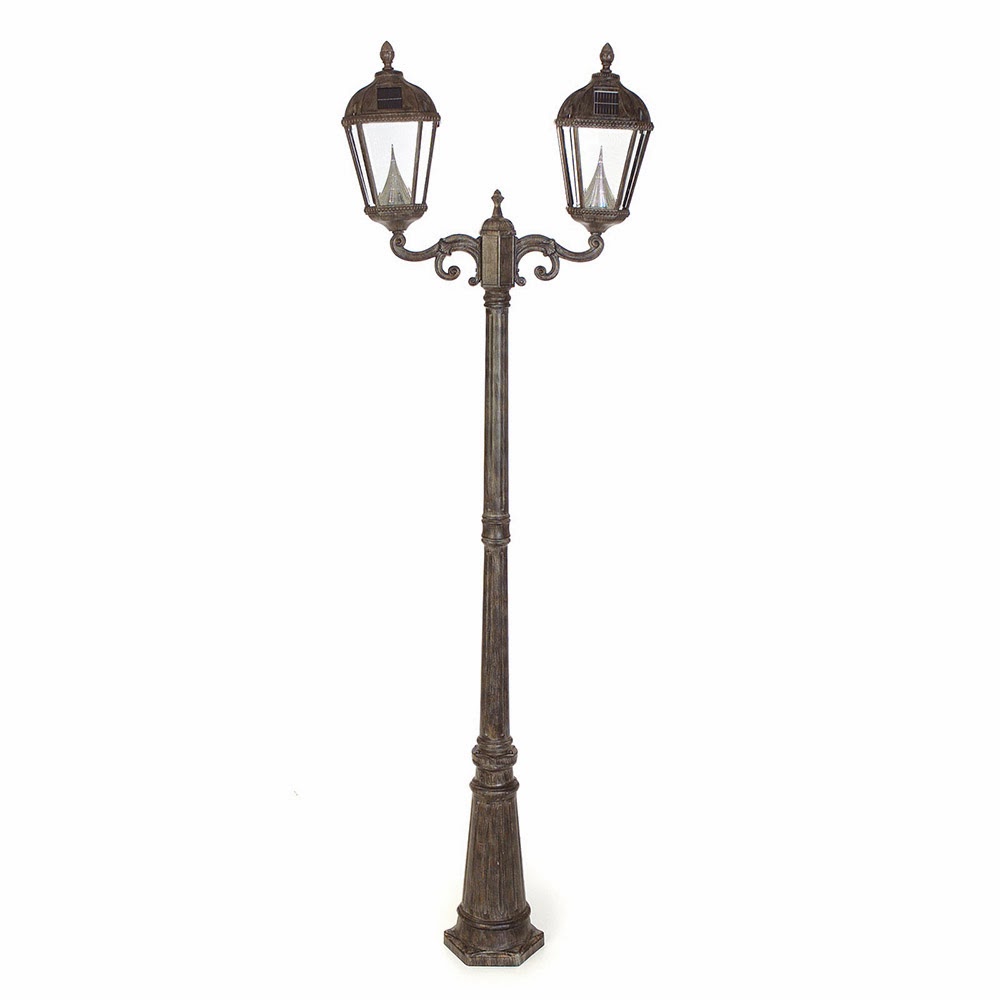 Bruno Aziza, a big data entrepreneur and author makes a similar point in this article on venturebeat.com, with a perspective that's a little more up to date.

His point is that modern marketing people often get so caught up in the mechanics of their craft that they overlook the fact that they're supposed to be selling a product.

It's roughly the equivalent of a doctor who becomes so engrossed in the surgery he's performing that he lets the patient bleed out on the operating table.

I can just imagine a conversation at one of these companies between James, the CEO, and Lenny, the Chief Marketing Officer.
CEO: "Hey, Lenny. I was just looking over our sales numbers for last month."
CMO: "Sure, Jim. By the way, how do like the new design of our logo? It did great in all our focus groups!"
CEO: "Uh, yeah. It's really terrific. Lot's of colors and fonts and stuff. But about those sales numbers...?"
CMO: "And did you see the latest redesign of the website? We've addressed every possible metric that our statistics people could come up with! You could be a middle income single dad of Eastern European background and you'll still feel right at home on our site. We've even got options to view it in Latvian or Standard Muscovite!"
CEO: "I thought 'Muscovite' was a kind of duck. Look, that website is so convoluted that my lawyer and my CPA couldn't figure it out! But forget all that. I want to know about these sales numbers. They're dead!!"
CMO: "Darnit, Jim! I'm a marketer not a salesman!"

Way back when I was in college I learned that, at some point, the purpose of any bureaucracy becomes its own propagation. At the risk of offending those whose job it is to gather and process all this data, I would like to suggest  that many in the marketing industry have reached this point.

If you take time to peruse some modern tomes on marketing statistics (as I have done) you'll be astounded at the sheer breadth and depth of the information that marketing people think is useful. 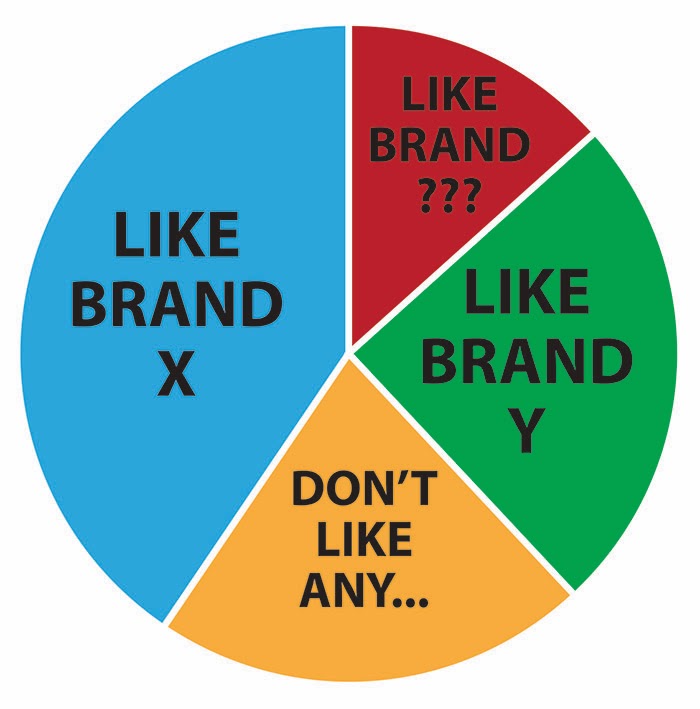 Does anyone really find it useful to know their product's Residual Elasticity?  Did anyone ever increase sales or marketshare by knowing their Gross Rating Points. Was some product propelled to the top of its industry because its maker's marketing department tracked its Brand Equity Metrics?

And yet untold hundreds of millions of dollars are flushed away every year collecting and analyzing this earth shatteringly valuable information.

In the introduction of one particularly full-of-itself volume called Marketing Metrics, the authors cheerfully and arrogantly proclaim that, "For years corporate marketers have walked into budget meetings like neighborhood junkies."
They go on to say that those same poor marketing slobs could do nothing to show the value of what they'd spent any of the past money on, but they just wanted more dough to blow on expensive ad campaigns.

But on the very next page, they go on to say that some of their own precious metrics "require data that may be approximate, incomplete or unavailable."

In other words, their metrics are nothing more than horse puckey. There's no magic. It's simply a smoke and mirrors trick to make corporate bean counters feel better about appropriating money. And it's a huge power grab for the statisticians. All of a sudden they're relevant! Those fuzzy headed marketing guys don't get all the glory anymore.

The problem is that statistically, their mathematical approach to marketing doesn't work any better than the old way. If it did, than how would they account for all their missteps and screwups? If metrics are so infallible than how do they happen?

If they're so darned right, how does Google (who slavishly collects and analyzes this type of data) ever make a mistake?

In Marketing Metrics they snidely comment that marketing can no longer be looked at as 'more art than science,' and that data should be king.

Let me illustrate the fallacy of this doctrine with a story.
I once read a self help book for making married couples happier. The author, who was also a counselor, related the following true story.

A young newly married fellow attended a class on relationships. The lecturer stated that a key to a happy marriage is that women like to receive occasional gifts, such as bracelets or other types of jewelry. The well meaning newlywed went out and bought his wife a new bracelet. However, he wasn't too savvy at picking out jewelry and she really didn't like it very much. Instead of smiling and offering to exchange it for something she liked, he promptly threw a temper tantrum insisting that, according to the lecture he'd heard, she was supposed to like it! In other words, his objective data was supposed to trump her subjective opinion!

Let me put it another way.  My wife knows what kinds of foods I like to eat. She is in possession of that data in all it's minutiae. And yet on any given night can she accurately predict what I would prefer to eat for supper? (I'm a good husband so I eat whatever she makes. But that's beside the point.)

People are analog, not digital, so it's as much a function of good sense as it is good data to get accurate results. 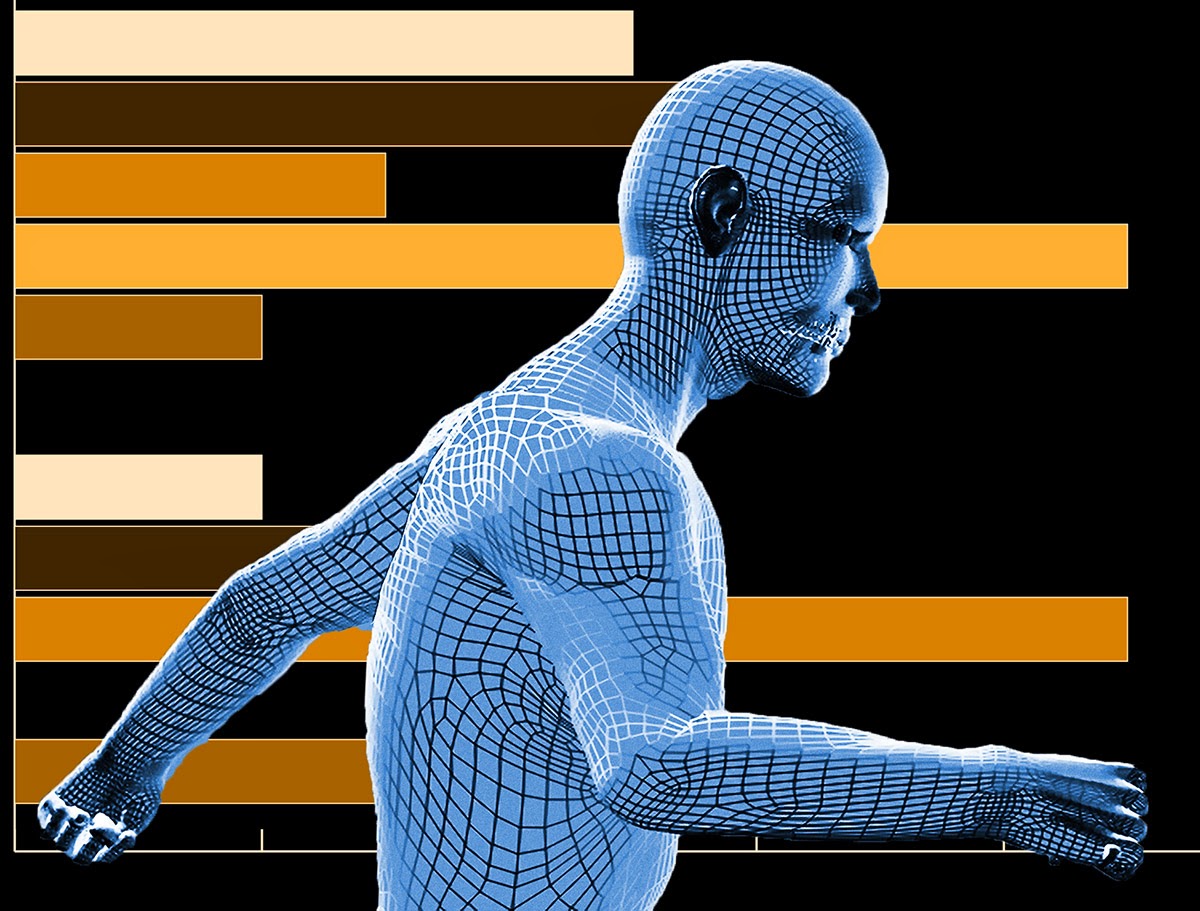 In a way, this whole discussion actually hearkens back to the debate over whether or not artistic talent is purely innate, or can be acquired.

Metrics mavens would like you to believe that marketing and advertising, up till now almost exclusively an area driven by artists and creatives, can be better served by statisticians. In other words, they're "paint by numbers" artists, filling in whatever type of content their data tells them is best.

And that, by definition, means they are not innovators, dreamers or inventors. How can they be, when their whole model is based on what amounts to never-ending opinion polls.

Even their attempts at innovation are rooted in their data. They look at what shocked and titilated before, try to make it even more shocking and offensive, and then call it innovative.

Perhaps it's time for marketing people and their bosses to (gasp) once again use independent thought and sound judgement, rather than looking to cover their rear ends with endless reams of data, which anyway allow them to make only half baked guesses.

Maybe the dreamers and inventors need to be allowed a return to prominence and be permitted to develop effective solutions that take a holistic approach of inspired creativity that is guided by experience and relevant data.


In other words - come on guys, use a little common sense.