The Need to Be Me or Why You Need Creatives 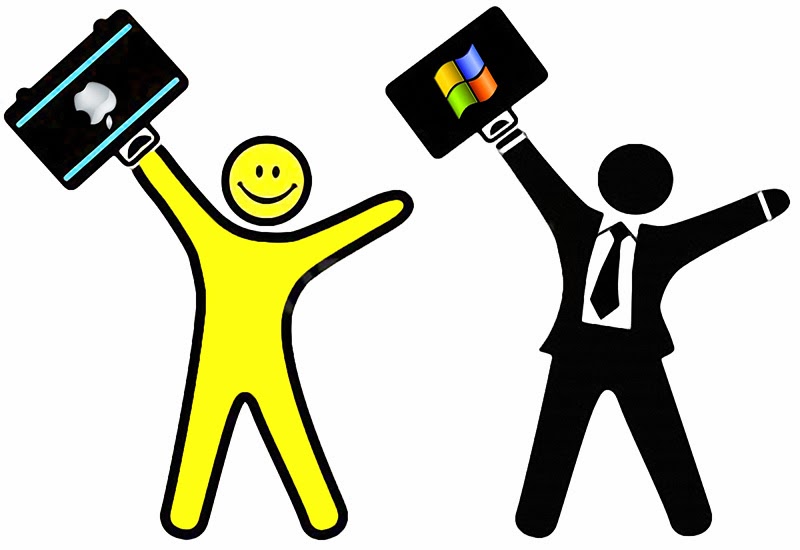 In other posts I've discussed the differences between creative and business oriented people. Sometimes I've done it with humor, and sometimes not. But one idea that I haven't yet explored in depth is the need to be unique.
It's something much more common among creatives. They find it anathema to put their name on anything that they haven't built from the ground up.
Clip art? Hah! I'll make it myself in Adobe Illustrator.
Stock Photography? Feh! I have gorgeous shots from my vacation that are just what we need. If not, I'll go out and take some.
I know that it sounds a lot like ego, but it's really not the same thing at all. It's a need to be distinct, a drive to be not-ordinary and to let the world know what they can do.
Ego is wanting people to fawn on you and swoon over you and talk about how great you are.
Creatives just want to be recognized for who they are and what they can do. They want to be validated. And more than that, they feel a need internally to create, even if no one notices. How many stories do you hear of artists who said they were “born” to dance, sing, paint, mime? It’s something that these people feel as a pressure inside themselves. 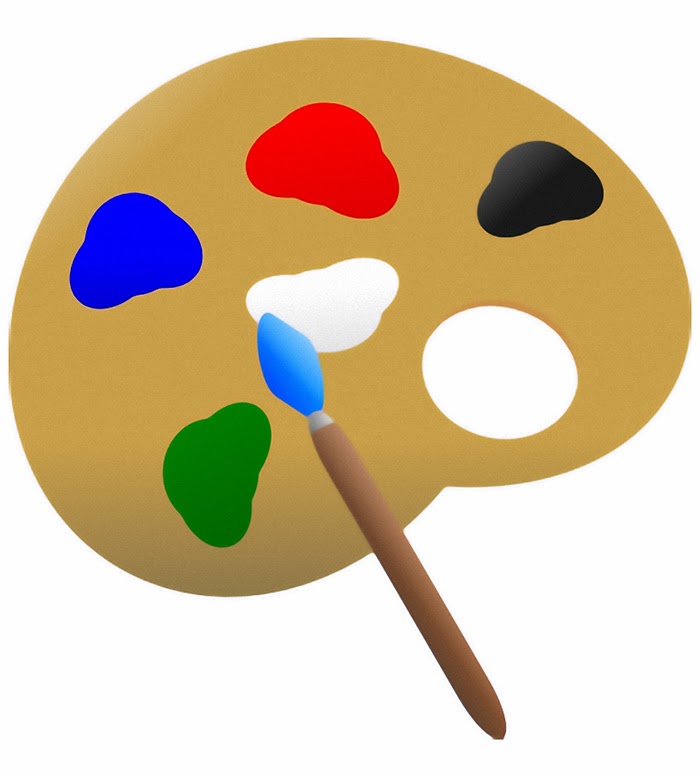 People who are in it only for money have no such considerations. They don't care whose widget they sell, or how good it is, as long as it's profitable. For the true Businessman, quality and innovation are nothing but marketing buzzwords.
For the Creative, they're his primary considerations, since his product reflects the essence of who he is.
The Creative looks at the Businessman and asks, "Don't you want to create something? Don't you want to show the world what a cool, edgy, forward thinking company this is? So what if it costs money! Look at the payback!"
And with those last two sentences, his argument is lost. For the Businessman cares precisely and singularly about that cost. And any payback which isn't measured in near certain  immediate profit is simply irrelevant. Branding? Nah. Image? Who needs it!
Of course there will always be mistakes and boondoggles. No business is immune. But certainly no money will be wasted on the frivolous word of some...artist.

I actually spoke with someone a while ago whose firm tries to match up investors with startup ventures. He said that the hardest part of his job is that the creative people who come up with all the great ideas only know about their passion for their work and their product, and how it can “change the world,” whereas the investors are only interested in how it can make them some money. They’re not interested in the passion, and don’t really understand it. The creative people, on the other hand, can’t get away from it since it’’s an intrinsic part of who they are. In the Businessman’s eyes, the Creative becomes too emotionally attached to the cause (redefining an industry, feeding the poor, healing the sick, etc.), and isn’t focused enough (or at all) on the end game (making money). 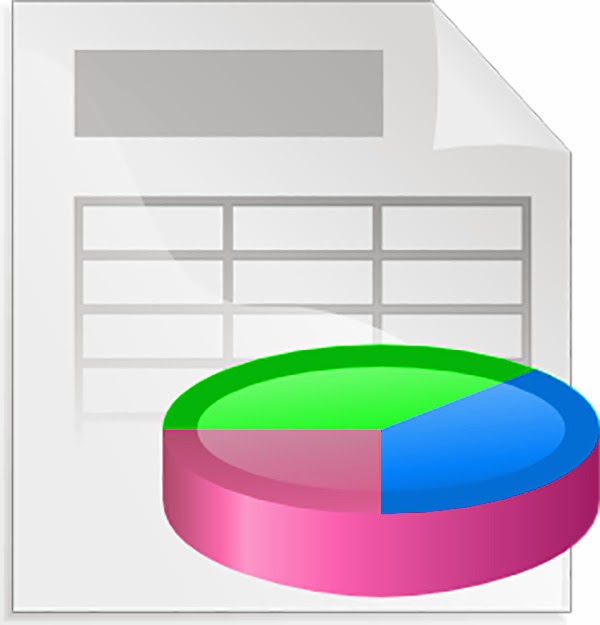 I’ve had different versions of this conversation with many people over the years, and it’s usually ended off about here. Creative’s are hopeless dreamers who occasionally have inspired ideas that practical minded Businesspeople can then convert into viable enterprises.

But as I’ve gotten older and more experienced, I’ve begun to realize that there’s a piece missing in this picture.  The passion that drives so many Creatives, and that Businesspeople so cavalierly dismiss is far more relevant to the bottom line than most people seem to realize, at least for certain types of products.

In other words, possessing and understanding creative, artistic, innovative passion is not just a nice thing for the kid in your graphics department, it’s something that your senior marketing people need to have as well, for that is what will propel your business to true success. It is crucial to understand what makes people want to buy your products. And yet time after time I have seen Businesspeople dismiss and deride Creatives for suggesting business solutions based on their artistic insights. Or, worse yet, they take the kernel of a good idea and so dilute it with irrelevant puffery that the original concept is lost, which is then naturally blamed on the Creative who suggested it, and not the Businessguy who sandbagged it.

The Creative is the one who understands what compels people to innovate and create, and want that “next new thing,” and how to marry form and function into a product for which people are willing and happy to pay top dollar. The Creative understands the feeling deep in an artist’s gut that pushes him to compose a song or paint a painting or write a novel. And as mercenary as it sounds, it’s that same feeling that will motivate the artist to go out and buy a new guitar, or art supplies, or a new laptop. So it’s really important that there’s someone in the business world who “gets it.” That’s the Creative.

I daresay that there are many fabulously profitable ideas that have never seen the light of day because of the language barrier between these two worlds, and it’s a real shame.