7 Red Chairs
What Most People Wish They Knew About Vision, Imagination and Success 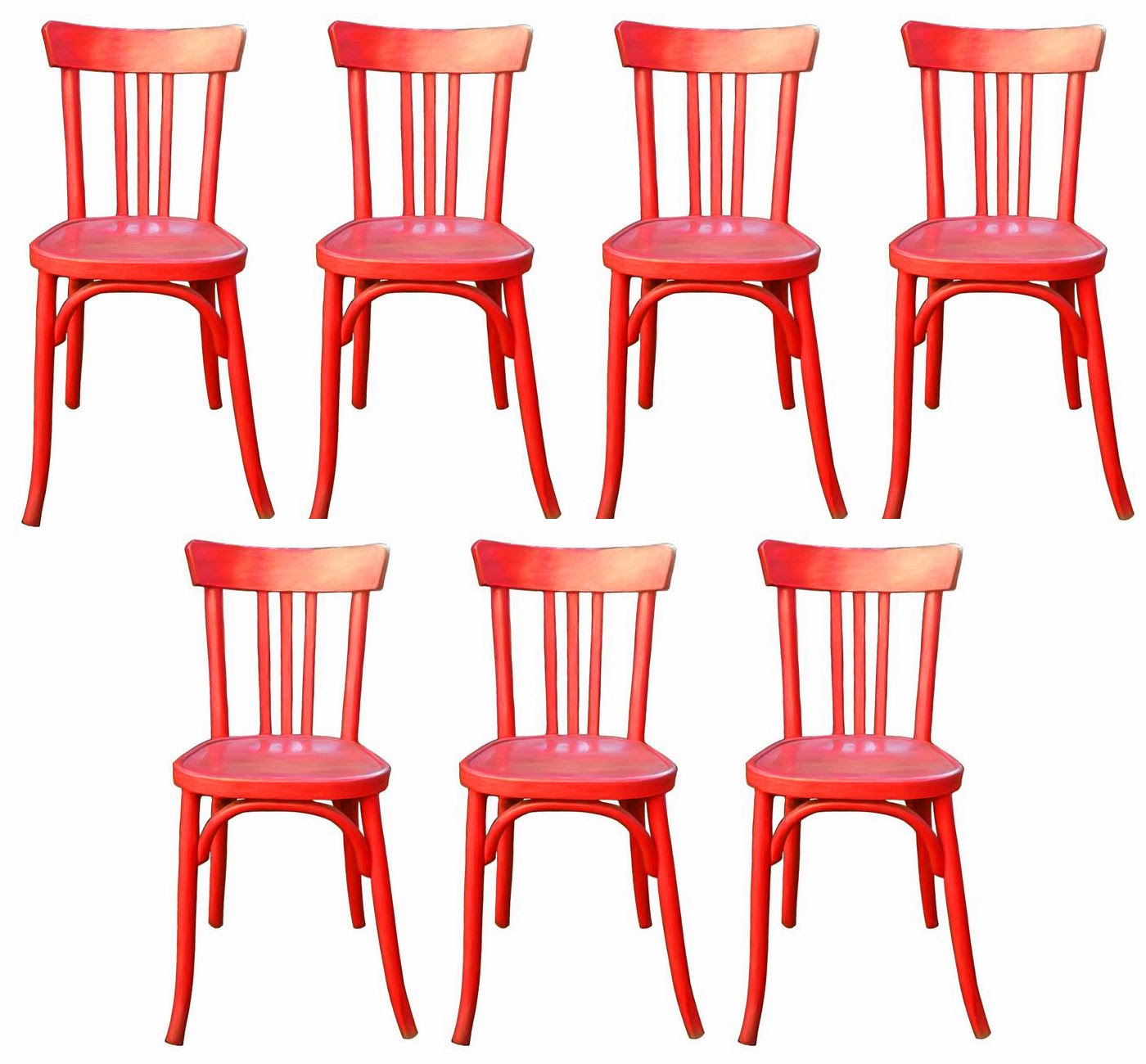 There’s a lot to be said for mediocrity. Lots of companies make lots of money by catering to the broadest possible group of people. Think Walmart or Costco. They spend big money figuring out what the average customer wants and needs, and they make sure they have lots of it in stock.

But in that business model there’s an inherent flaw. When you base your business decisions on statistics, there will always be people - often lots of people - left out.

For example, I have a large family so I sometimes shop at Costco. They happen to sell a certain shirt which I like. I’m a big tall guy and I wear the largest size they make. But I can almost never find shirts in that size. I used to think there must be lots of people my size buying up all the big shirts, since they had plenty of smaller ones.

Then one day I happened to notice one of the shipping cases that the shirts come in. Right there, printed on the box, were the quantities of each size that were included in the shipment. The closer a size was to “average,” the more shirts of that size were shipped in each case. So how many of my size (18-36) were in every case? Only one. And I can tell you that I’ve met a number of people at Costco hunting around for larger sizes just like me.

In some office somewhere the bean counters at Costco have gotten so inexorably bound to their statistics that the actual reality on the ground is irrelevant. The fact that there are piles of unsold “average” size shirts, and untold numbers of larger size customers who can’t find shirts in their sizes is simply ignored. They look at what size the average American is, and sell shirts to fit that person.

Sorry, Elvis Has Left the Building

Ever since the economy crashed, the job market has been horrible. And these days, more than ever, the power is in the hands of the employers. But have you ever looked at the job descriptions they put out? With an unprecedented amount of power in their hands, you’d honestly think they would look to hire only the very best candidates for every position. Instead, HR departments are looking more and more to automate their procedures - using OCR scanning to search out keywords, and other high-tech tricks to winnow down the big piles of applicants. They pile on silly and irrelevant requirements which are no help whatsoever in finding qualified people. It’s simply a means for the HR people to raise the barrier of entry and to cover themselves.

A Masters Degree needed for what is basically an entry level job? A BFA to become a low level graphic designer? An MBA required for a sales and marketing position? I’ve seen job postings with all of these requirements. Sure they sound reasonable if you don’t know much about the jobs themselves. These companies claim they want “rock star” employees but their rigid bureaucracies only allow them to find and retain people with the most bland backgrounds and tepid abilities.

They can’t look at individuals, and so at a time when they should have the greatest choice and therefore the greatest success at finding good people, the exact opposite is true. The process has become more dehumanized, and candidates are not judged on their own skills, personalities or achievements but rather what they can feed into an OCR system or an overworked HR recruiter who is more interested in finding people that will draw the least amount of attention, than with finding truly outstanding talent.

As much as they say they want the exceptional, they can’t rise above the mediocre.

He Who Laughs Last

Some of the greatest products, businesses and services in the modern era were scoffed at for being silly and impractical. Fred Smith, the founder of Fedex, famously wrote a paper in college in which he outlined his concept for what would one day become Federal Express. The professor gave him a C, criticizing him for coming up with something so impractical.

Steve Jobs was kicked out of his own company for being too brash, dynamic and forward thinking by the dusty old fellows on the Apple board.

Over a century ago, there was a company that came up with a new formula for soap. Can you think of anything more mundane then soap? But they had something which they though was unique. They had developed a formula made from two tropical plants, which they found had truly unique cleansing properties. They met with a number of advertising professionals who discouraged them, telling them things like the product was not marketable, they didn’t have enough capital, there were already enough brands of soap, and so on. 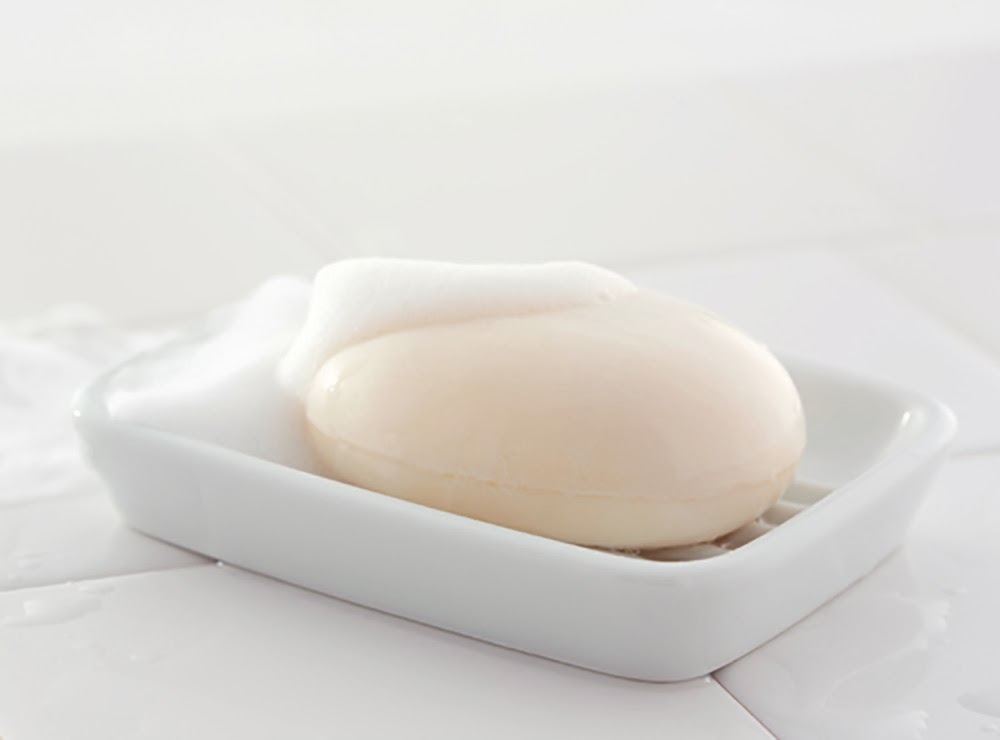 At the end of their rope, they met with a new ad agency that had a very creative team, and who felt there was some promise here. They did a test promotion in a small town called Benton Harbor, MI, which was a great success. That led to further promotions and then to a nationwide rollout, the success of which is still being felt to this day. The soap that was made of the oil from two tropical plants - the palm and the olive - Palmolive - and almost wasn’t, because most people - even most professionals - couldn’t see beyond the mediocre.

So what’s the deal with the 7 Red Chairs?

It’s a well known fact that if you ask a bunch of people to choose a number from 1 to 10, most of them will say 7. If asked to name a color, the majority of people will say red. Likewise, if they are asked to name a piece of furniture, most people say a chair. Hence, “7 Red Chairs.”

It’s my personal metaphor for the ultimate in mediocrity.

Except that it’s not. When viewed by themselves, 7 red chairs are unique; something that attract attention, and not at all mediocre.

The point is that by looking at common elements among people -  common ideas, common tastes, common feelings, common needs - it is possible to come up with ideas that are fresh, different and new.

But you have to be open to these ideas and ready for them when they come.