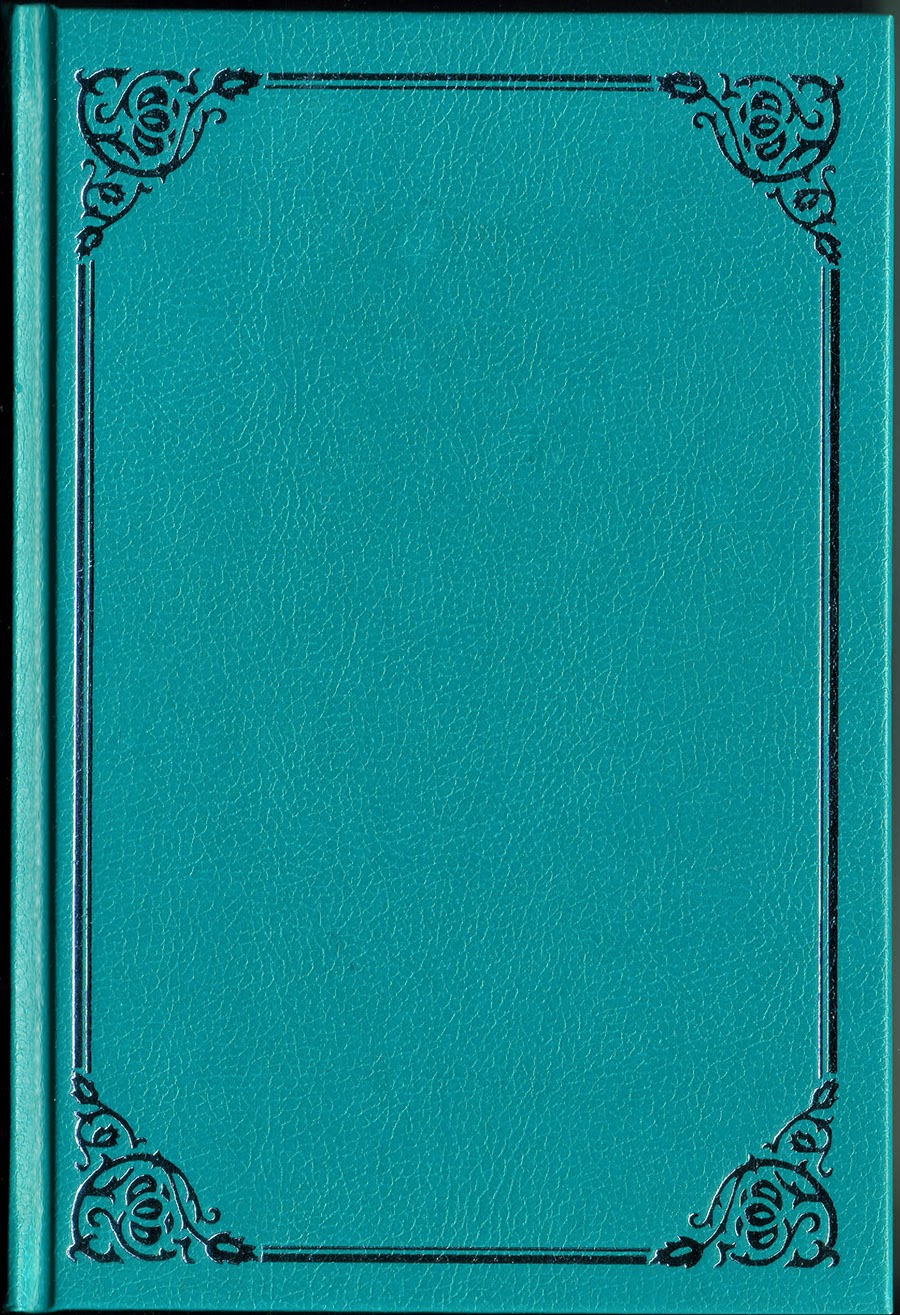 I didn't make up the title of this post. It was a favorite saying of the CEO of a publishing house at which I used to work.

It is a statement whose truth is not limited to books, but applies equally to almost every item presented for sale to the public.

We can't help it. We human beings are shallow and superficial and we tend to judge things by their outward appearances. Even really important things whose appearance has nothing whatever to do with their value or function.

So while a book's cover may seem to be of no intrinsic value, it is the first point of contact between the public and what's contained in the book. And in that respect it is extremely valuable.

A book cover, like the outside of a box of cereal or packaging for an iPhone, should give customers an idea of what to expect when they open the cover.

But it can (and perhaps should) do more than that. The book cover or product package can help shape a customer's perception of the product.

Think of it this way. An average guy is at a party and there are two unmarked shots of scotch on the tray. One is from a $200 bottle and one is from a $30 bottle. Certainly he can tell that they taste different.

But, without visual cues like bottles and labels, can he tell which is which?

In his book, Ogilvy on Advertising, David Ogilvy gives this exact example. He posits the question of whether the average person, in a blind test could determine which is the expensive liquor and which is not. His answer? “Don’t make me laugh.”

And that was from a man who made a fortune advertising premium brands like Rolls Royce, Schweppes, Hathaway, Viyella and many more.

In other words, people desire the more expensive bottle because they believe it to be better. It's irrelevant if there's any factual basis for their belief. What matters is that the perception exists. And, more than that, the conditions fostering this belief were likely manufactured by design.

There's nothing inherently 'better' or 'superior' about the more expensive bottle. It's a product whose value is completely built on a perception created by years of marketing. 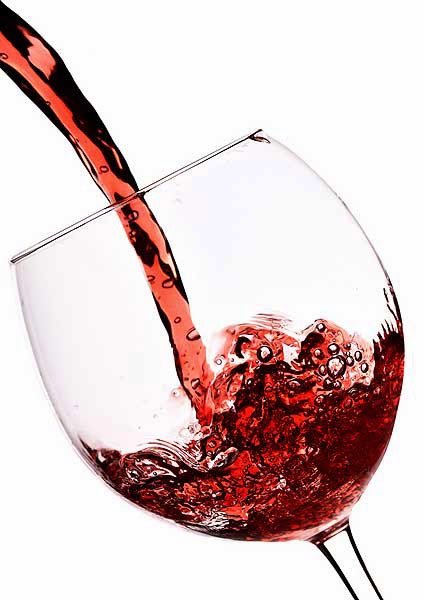 This doesn’t work for every product group. For some items, there’s a level of objectivity to the user experience that simply cannot be overcome with sheer marketing bluster. Samsung can trumpet its smartphones as the greatest and best, but when people compare them side by side with iPhones, Samsung’s claims become tough to back up.

And then there are areas that, on the surface, seem to be clearly objective. But because of the particular product, and the skillful marketing of interested parties, they have been thrown into the fog of public opinion.

For example, nowadays, there is a burgeoning industry in the sale of wine glasses - different types of glasses for red or white wine or champagne. Purveyors of these goods insist that wine actually tastes better when imbibed from the proper vessel. They even have all kinds of pseudoscientific explanations of why their particular glasses work to enhance the flavor. (Look for lots of references to oxygenation, tannic balance and similar phrases.)

And people who are invited to sample wines from these glasses tend to agree that, yes, they do enhance the flavor. I’ve read articles in which the authors were originally skeptics, but later were convinced that there was “something” to these glasses.

So is there, or isn’t there?

“A man sat at a Metro station in Washington DC and started to play the violin; it was a cold January morning. He played six Bach pieces for about 45 minutes. During that time, since it was rush hour, it was calculated that thousands of people went through the station, most of them on their way to work.

In the 45 minutes the musician played, only 6 people stopped and stayed for a while. About 20 gave him money but continued to walk their normal pace. He collected $32. When he finished playing and silence took over, no one noticed it. No one applauded, nor was there any recognition.

No one knew this but the violinist was Joshua Bell, one of the top musicians in the world. He played one of the most intricate pieces ever written, with a violin worth 3.5 million dollars.

Two days before his playing in the subway, Joshua Bell sold out at a theater in Boston and the seats averaged $100.” 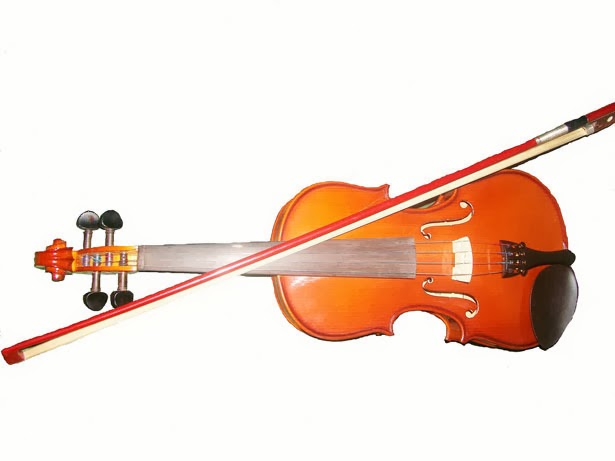 This was part of an experiment organized by the Washington Post.

In a concert hall he attracted sell-out crowds. And yet the same talent and skill that won Mr. Bell a Grammy award and using a 3.5 million dollar Stradivarius violin, when transplanted into a Metro Station was completely ignored by the masses.

The same ‘wine,’ but the public perceived it differently because it was served in a different ‘glass.’

So getting back to the original question, does the wine taste different in a special glass? Perhaps it would be more accurate to say that the wine drinking experience is enhanced with the glass. It may not really taste different, but you enjoy it more. You perceive it to be better.

And yes, people will insist that it actually tastes better, because that is how they process the enhanced experience.

In the Eye of the Beholder

As I stated above, this can be applied to many different types of products. If something is presented as upscale, it will be received that way. Dress someone in rags with scraggly hair and an unshaven face, and people will think he’s a vagabond. Put him in a Brooks Brothers suit with a nice haircut and a shave, and he could pass for a lawyer.

Similarly, you can take a snack food, put it in a 1oz snack-size bag and sell it in a vending machine for .50¢. But you can also take the same snack, wrap it in a fancy holiday “gift pack” and sell a 4oz package for $3.99 in a store like TJ Maxx or Marshalls. That’s twice the price of the vending machine version just because you changed it from a snack food into a gift. It’s all about perception.

Or here’s another example. Is a baseball game better when it’s viewed from a good seat in the park with a hot dog and a soda? You could watch it at home for a lot less money! But, as any fan knows, the experience is far better when you’re in the park.

So too with the products we are promoting, it’s all about the experience. It begins with the package (or possibly before) and continues when the product is opened and used.

And that experience can be shaped and refined to alter people’s perceptions in how they see your product and your brand.


I hope to go into this in more detail in future posts.