The Secret Ingredient
Every Good Ad Must Have 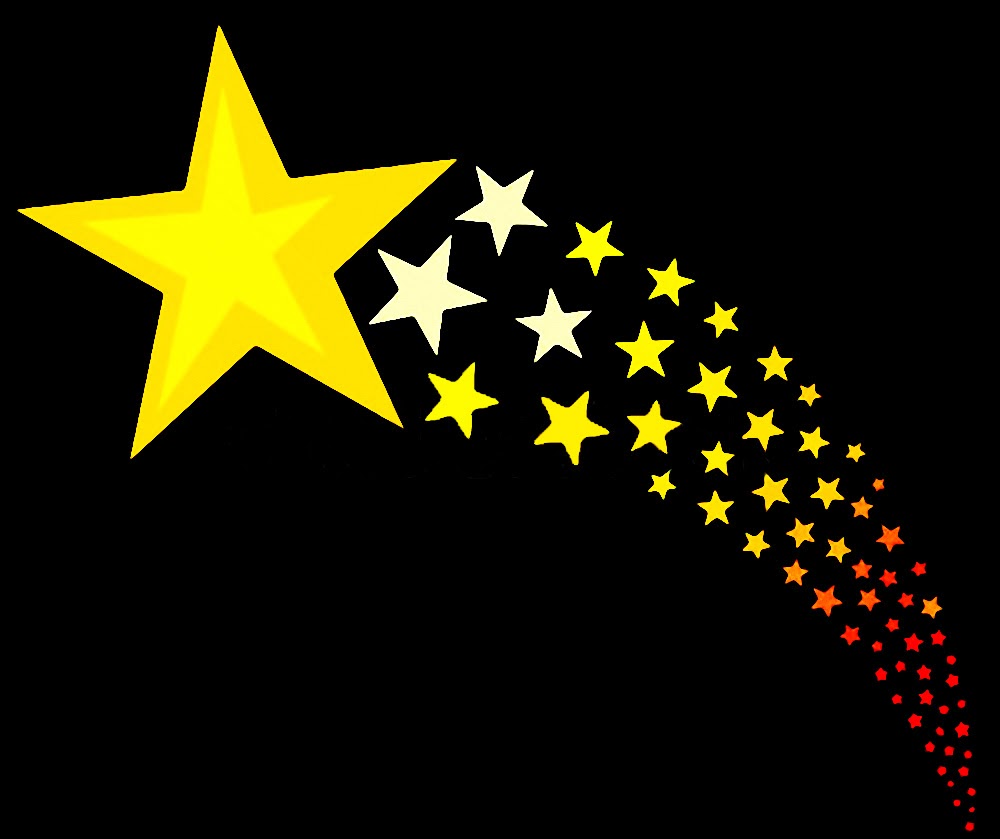 I was running an errand one day, and I had my very active 2-year-old daughter Miri strapped into her car seat keeping me company. I flipped to the classical music station (really!) and turned up the volume, hoping the soothing tones would keep her quiet.

“What’s that music?” she asked.

“It’s some nice music for you to listen to,” I answered.

“But what is it?” she persisted.

“Just nice music, sweetie. Why don’t you quiet down and listen.”

We went through a few more rounds before I zoned out, letting the lilting melodies carry me away from that perky, demanding little voice. And I distinctly remember thinking how silly it was to think that a 2-year-old could actually relate in any way to this beautiful sophisticated music.

All of a sudden, Miri’s voice broke into my thoughts. “It’s ‘Twinkle Twinkle!”’

I burst out laughing. Here I was, the big sophisticate. I had thought this music so far above the level of my young daughter, and yet within a couple of minutes she was able to find something in it to relate to. They were playing her song!
The fact that it was a piece by a great composer was irrelevant. All the subtleties and nuances and harmonies of the variations went right over her head but it didn’t matter. She only had ears for “Twinkle Twinkle.”

Although it took me a while to realize it, I learned a powerful lesson that day. No matter what you’re promoting, you absolutely, positively have to find a way to make it interesting and engaging to your audience.

You may think that’s not possible, but if my daughter Miri could find something to appreciate about classical music, you can find something interesting and engaging about whatever you’re selling.

“But,” you’ll argue, “she wasn’t really interested in classical music. She thought it was kiddie music!”

I say it doesn’t matter. The important thing is to capture people’s interest and get them to let you in to tell your story. I’m not saying to misrepresent what your product is or does. But use some kind of storytelling device to peak people’s interest and draw them into your little artificial world where you can let them know how much their lives would be enriched with your product or service.

It does’t need to be complicated. In fact it’s usually better if it’s not. I once created some ads for a company that sold ready-to-bake muffins. The batter came in a tray, and you just had to pop it in the oven to get fresh baked muffins. One version of the ad had a fresh hot muffin next to a cup of coffee. The headline read, “Mmmmmmmmm.”

It was a great ad with a simple message. Fresh muffins + hot coffee = delicious! The campaign was a terrific success. Stores could not stock the product quickly enough to supply the demand.

Of course not everything is as easy to sell as a muffin. But as I’ve said in other posts, you’re not just selling a product you’re selling a feeling.

Give me almost any product or service, and I’ll find an emotional hook.

Here are some examples of products and the emotions and ideas associated with them that could be used to write effective advertising.

Makeup - vanity, desire to look beautiful and attractive, if there’s a celebrity sponsor then a desire to look like or be like the celebrity, if the product solves a specific problem (dry skin) then it will attract people with that problem

Food or other consumables - Usually presented in way to make you want to eat it. But even more, to make the viewer identity with or even want to be the person in the ad doing the eating (Think Marlboro Man)

I could keep going, but I think you get the idea.

Reach Out and Touch Someone

Advertising needs to reach your audience in a specific way. But truthfully every communication - every ad, every PR piece, every interaction - between you and your customers has got to reach them in some real and meaningful way. They need to relate to it and feel that your brand or product is relevant to them personally - that there is somehow a two-way relationship between you. Companies like Apple, Disney and Nordstroms are all known for just this sort of branding and relationship building.

I once brought my Apple laptop into one of their stores for a non-warranty repair. I wound up having to wait at the Genius Bar longer that is considered normal, so they did the repair for free. In other words, I was treated like I mattered. And I’ve had other similar experiences with Apple in the past.

To explore Apple a little further, the entire Apple Store experience from the moment a customer crosses the threshold is crafted to bolster positive feelings and proactively manage customers’ expectations, so no one is left feeling slighted. Employees are instructed in how frequently they need to interact with customers - even if only to let them know they haven’t been forgotten - to reset people’s mental clocks so they don’t feel as if they’ve been kept waiting for too long a time. Laptops are displayed with the screens at an angle that requires customers to adjust them in order to try them out. That makes people put their hands on the products, which increases sales. And there are many more tricks of the trade employed to engage and involve customers. It’s no wonder that Apple Stores are among the most profitable per square foot of any retail stores in the world.

Even something as mundane as purchasing a product and opening the package can be transformed from a meaningless “rip the box open” moment to a significant point of contact between you and your customer. With proper design and planning it can become an “unboxing” experience that introduces people to your product and your brand and creates a bond that can ultimately lead to positive feelings and tremendous loyalty.

I’ll end with one last example. I worked on packaging for a product a while ago. It was a teddy bear with Bluetooth speakers built into it. How do you advertise something like that? By trumpeting which version of Bluetooth it uses? How loud the speakers get? Maybe how long it will last on a single battery charge? I humbly suggest that if you use a strategy like that, you won’t sell very many pieces. You need to sell it with love. Show a kid playing with it. hugging it, dancing with it while it plays favorite tunes. It’s the feeling that will sell, not the features.