Marketing 101 - Sometimes You Just Need to 'Splain it to 'Em

You never know where you’ll learn an important marketing lesson, or see it in action.

I recently had the privilege of attending an official function at a military base in the Washington D.C. area.

It was an event honoring my brother-in-law, a retiring army colonel, and he was presented with numerous certificates and awards. The gentleman running the event was himself a retired major-general. At one point the general spoke about the army's sense of community and its commitment to its people. He went into detail about the trouble and expense that are undertaken to produce the many specialized medals, and how important it is to reward outstanding conduct and achievement and give soldiers a feeling of community and of being appreciated.

He related a story of how there was once a push from some in congress to do away with these medals. "It's a waste of taxpayers’ money. It's fraud and pork and fat and we can't afford it!" The congressional bean counters called in the Joint Chiefs and grilled them mercilessly over this egregious waste of money.

The Joint Chiefs came back with defeat in their eyes. "We tried, what else can we do?" They were sure that funding for these specially made medals was going to be cut.

A lower ranking officer, a staff sergeant, asked if he could a try speaking before the congressional subcommittee.

With nothing to lose, the top brass agreed.

So the staff sergeant gathered several enlisted men - highly decorated enlisted men - each with a case full of these "wasteful" medals, and had them join him in testifying before the congressmen.

This time the reaction was very different. 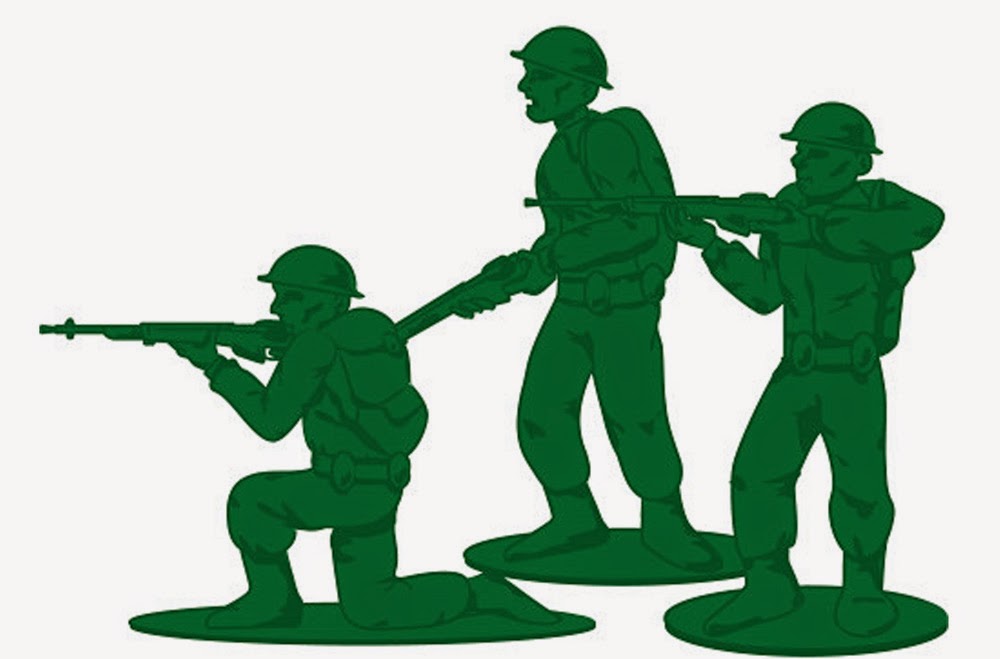 When the first soldier took the stand, one of the congressmen, his curiosity piqued, asked, "Son, where did you get all those medals?"

With boyish enthusiasm, the soldier jumped up and brought his showcase of medals up to where the committee was sitting.

"Well, sir, I got this one from my platoon leader for being Best_____. That one was given to me by my company commander for Excellence in _____. This one is from my division commander for Service in _____ ."

The recitation continued in front of a rapt audience. One achievement after another. For all around excellence. For superior marksmanship. For valor.

Each of the young enlisted made similar presentations.

After thanking them for their service to the nation, the subcommittee dismissed them. A short time later, one of the top military brass received a call.

After making some apologetic remark about it being an election year, the committee member said, "We get it, General. You've made your point. The funding for the medals won't be touched."

There are times when it’s not enough to talk about something with numbers and figures and statistics. Sometimes you just have to explain it to them.

Having top brass trot out slick PowerPoint slides showing the effect on morale didn't help sell their message to congress.

Hearing generals and admirals talk about the importance of positive reinforcement and team spirit didn't help.

But seeing dedicated young soldiers - people prepared to lay down their lives for this country - and how their eyes lit up when they talked of how they received those medals, and how it motivated and inspired them to accomplish even more - the sheer impact of their sincerity and enthusiasm finally brought the message home. 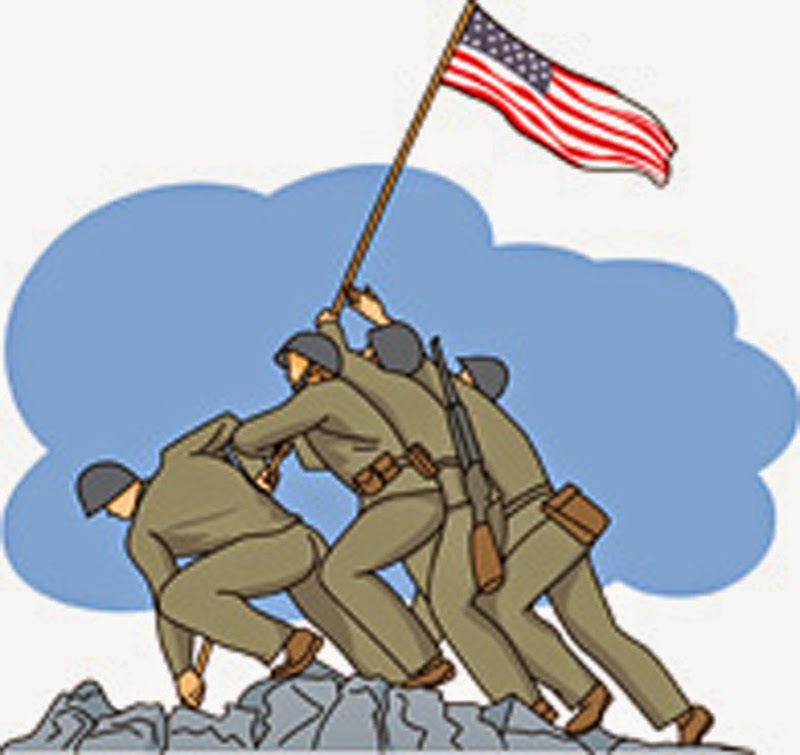 He can be reached through his website, www.dannykaydesign.com, or at dannykay@mac.com.