Build it and they will come, and other myths.

Or
How to keep a new business from failing. 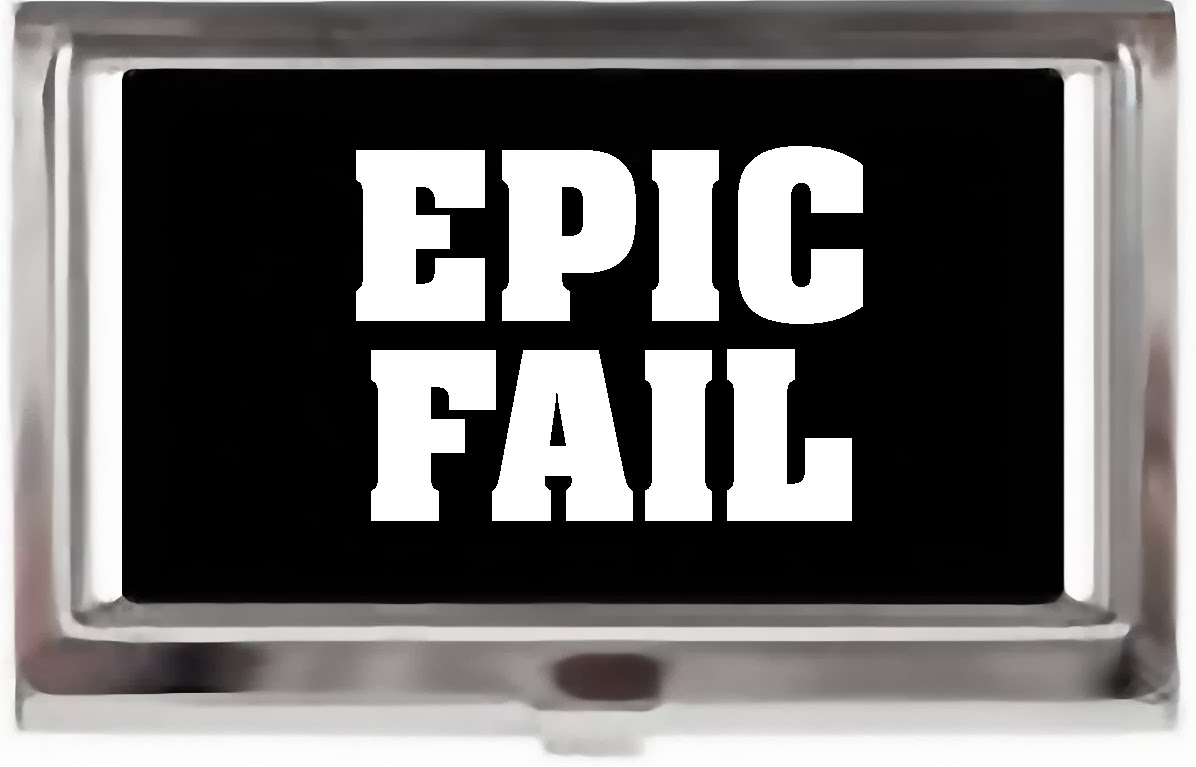 Quick. Let’s have a show of hands. How many of you have had an idea for a business that you just knew was a sure thing, if you could just get it off the ground.

I hate to be the bearer of ill tidings, but in modern day America you have a far better chance of having a successful marriage then a successful new business.

And when I point out that the general rate of divorce is over 50%, you have some idea of where I’m coming from.

The generally accepted rate of success for startups in this country is one in ten, and that’s being generous. The vast majority of new businesses fail within the first year.

But why? Are all these would-be entrepreneurs really just irresponsible bozos?

And what about all those huge companies who seem to blow billions on failure after boondoggle upon fiasco and yet always seem to be in the black? (Microsoft ring a bell?)

The answer is that it’s complicated. Since this blog is centered around advertising and marketing, that is the area that I’m going to try to address.

First of all, not every sure fire idea, when exposed to the light of public opinion, is found to be all that great.

Second, even truly great ideas, if executed or marketed inadequately or unprofessionally, can (and probably will) fail.

Sometimes it’s simple human nature that leads to failure. People get so caught up in their vision for their new business that they ignore advice from experienced professionals, even when they’ve solicited or paid for that advice. It sometimes takes a discerning eye to see a great idea, and it sometimes requires a lot of trust and confidence in your creative professional that his or her judgement will yield the desired result.

Promise, Large Promise, Is the Soul of An Advertisement

This quote, from the legendary English writer Samuel Johnson, says it all.

Advertising is not altogether subjective. There is hard data behind it, based upon years of research. Certain types of appeals work better than others. And not just a little better - a WHOLE LOT better. A small change in a headline or in the text of an ad can result in a double digit increase in results. Sometimes you can’t know the “right” approach to use without testing. Unfortunately, the vast majority of advertisers skip that stage because they lack either the knowledge or the money.

If you’re unable to test your advertising, the next best thing is to look at what successful campaigns for similar products have done in the past. Not how they delivered their message, but the substance of what that message was. To paraphrase the great David Ogilvy, no one ever failed to buy a product because an ad used the font Arial instead of Times New Roman.

Statistics show that people are far more interested in what you say then in how you say it. Time after time I’ve seen great ads shot down because of superficialities.

What's In it For Me 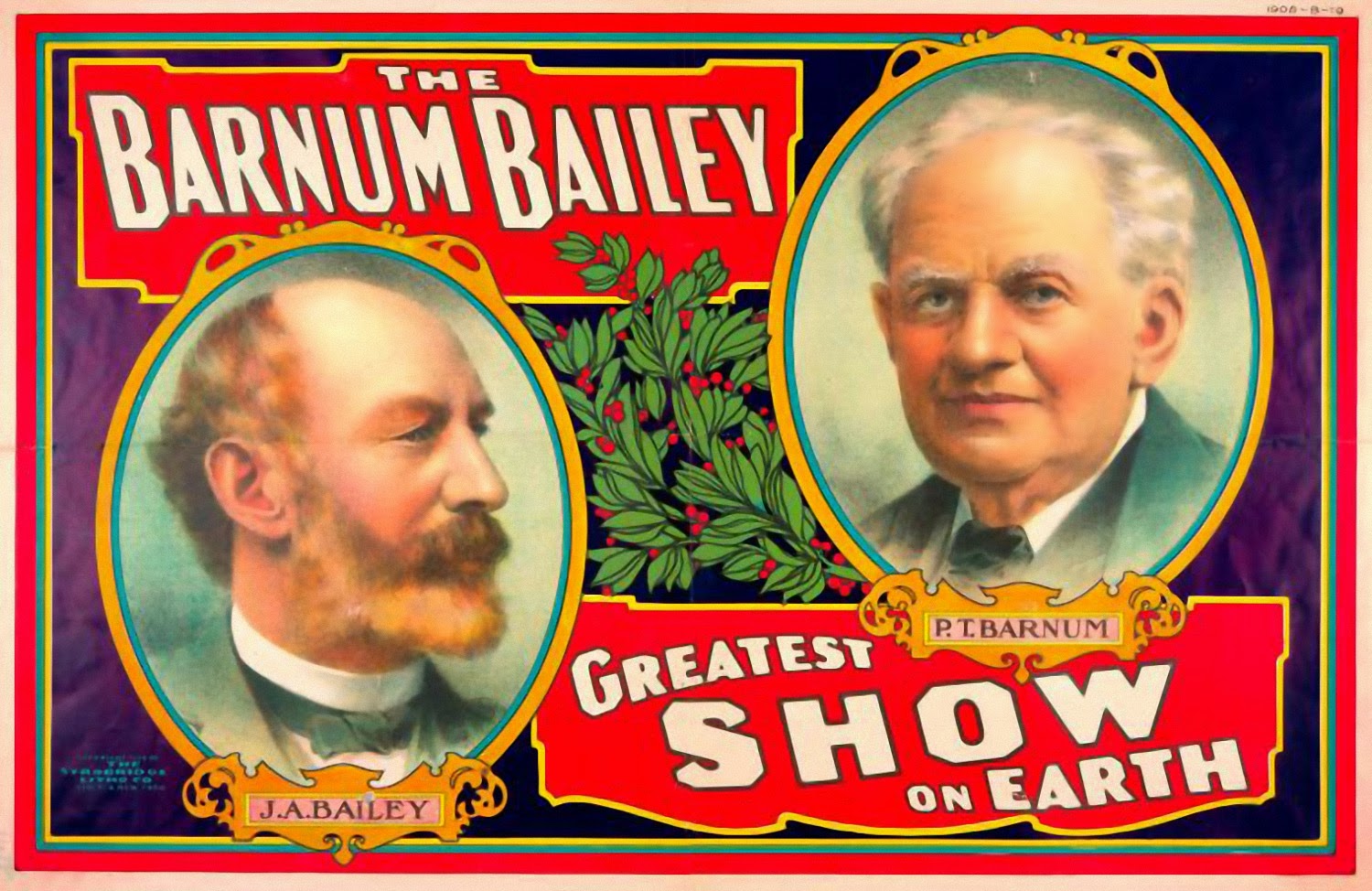 No matter what you’re advertising - whether it’s a business, service or non-profit organization - customers are far more likely to bite if there is a benefit. The benefit can be something physical - Play the Piano in 10 Easy Lessons; Lose 20 Lbs in 6 Weeks. Or it can be intangible; Learn to Make Friends and Influence People; Become More Organized; We’ll Show You How to be a Happier, More Confident Person; The Greatest Show on Earth. These are all straightforward examples.

Very often, folks in fundraising run up against a brick wall. They feel that that they are looked upon as little more than beggars, and that they have to constantly pester people for handouts. But those with experience can tell you that it’s all in the “promise.” Even when people are donating money, they can and should be made to feel that they are receiving something even better in return.

“Together We Can Save a Life”
Red Cross
“You Can Create a World With Less Cancer and More Birthdays”
American Cancer Society
“Thanks to People Like You, Our Community is In Good Hands”
United Way
“Donate Stuff. Create Jobs.”
Goodwill 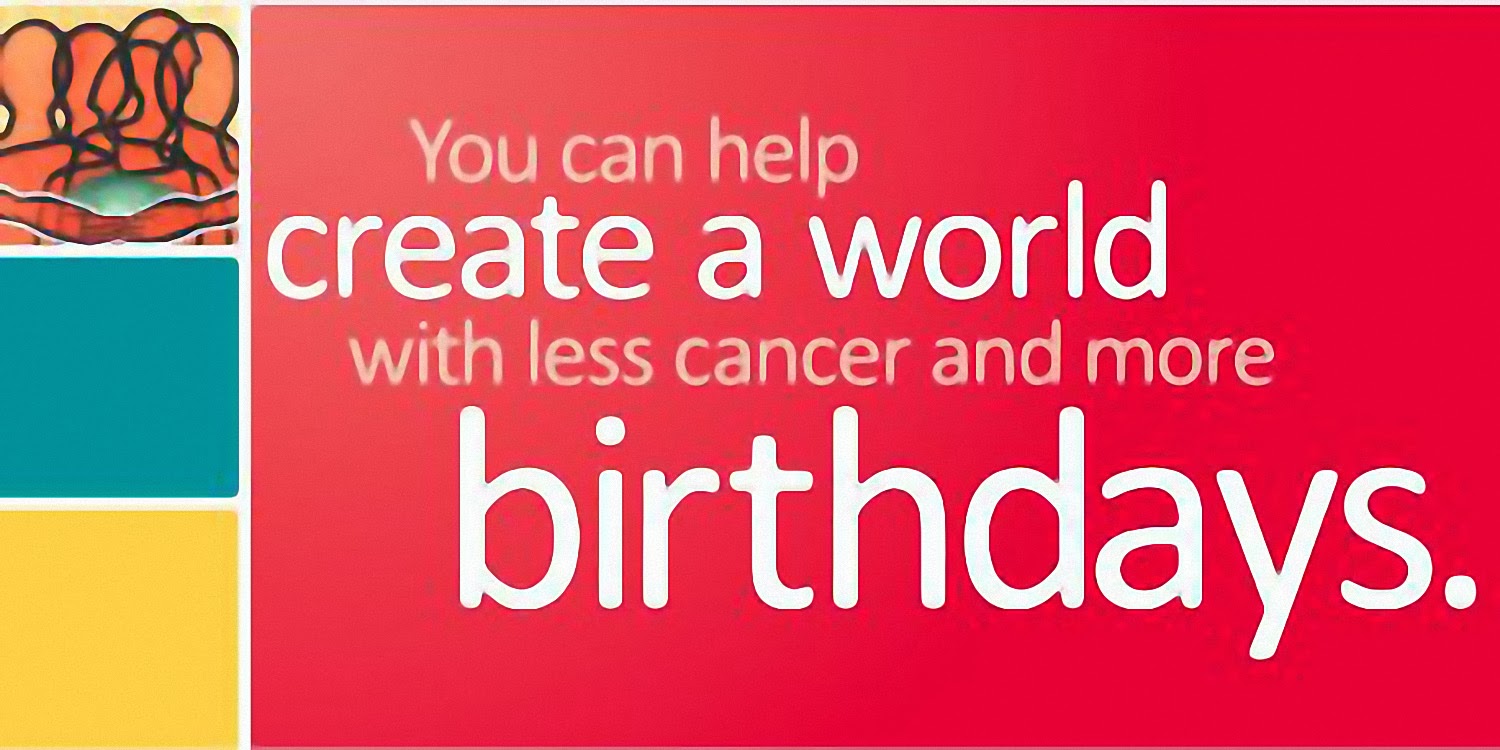 In these cases, the benefits that are promised are no less powerful, but they’re of a different nature. Saving lives make us feel good. Being told that we helped cure cancer or created a bunch of new jobs makes us feel great. These are benefits!

But there’s one other thing that’s important to remember. The benefit must be clear. If it isn’t then you must spell it out. And even if you think it is, sometimes it helps to spell it out. Don’t assume people will make logical leaps of deduction. They usually won’t expend the time or effort necessary to do so.

Here are some made-up examples.
“Pizza Bonanza - We Deliver - Hot Pizza at Your Door in Minutes!”
“The Acme Giving Society: Your Chance to be a Hero -
Putting smiles on the faces of the world’s needy children.”

It’s statistically proven that the more factual information an ad includes, the greater response it will bring. People want to be informed. They want to know how your stuff is made - how quality is maintained, how it’s manufactured, what’s in it. The more information you can present in an interesting way, the more you will sell.

And even if you think the information is stale or is something that is common to everyone in your trade, as long as it’s not common knowledge, it can make for great advertising.

You use only triple-filtered all natural spring water in your soft drink? Wow! It has to pass through 2 miles of pipes and tubes and doohickeys until it reaches the bottle? Unbelievable! There are state-of-the-art sensors monitoring it every step of the way so the temperature doesn’t vary by more than half a degree? Incredible!

“But,” you’ll argue, “there’s nothing unique or special about anything I do. It’s simply how the product is made.”

Yes. But nobody knows that. And if you’re the first one to tell it in an interesting way, the story will become associated with your brand.

Trust me. If it’s done well, it will work. I know because it’s worked before.

As David Ogilvy used to say, “Tell the truth, but make it fascinating.”

I will hopefully revisit this topic in future posts in greater depth.