“Tell the truth, but make it fascinating.” 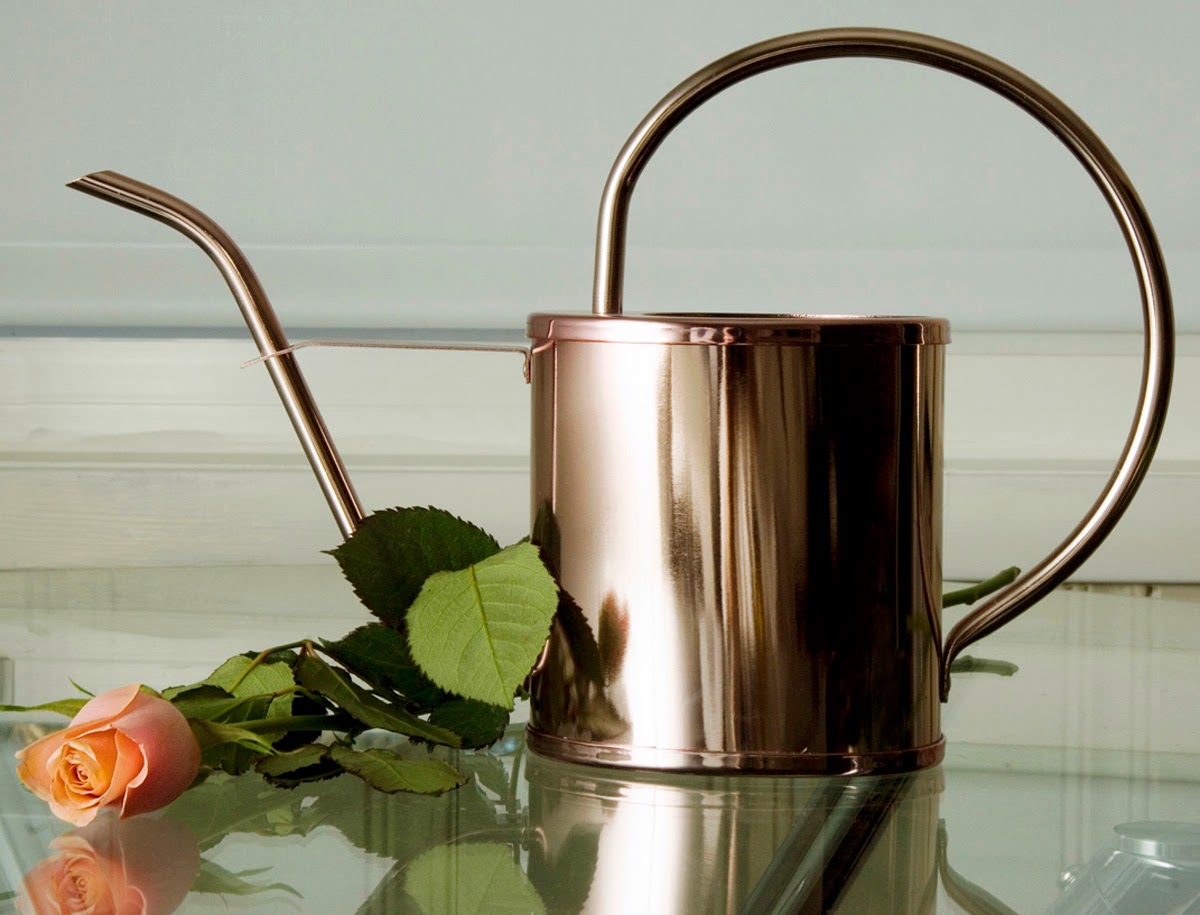 One of the most significant ideas that I’ve found in marketing and advertising is also one of the hardest. It is this famous saying from David Ogilvy: “Tell the truth, but make it fascinating.”
Many times I have been commissioned to write a PR piece, and when I asked the client, “What makes your product special?” I got nothing but a blank stare. I had to push and nudge and pry the information I needed out of the person who wanted me to sell it! Incredible! Didn’t HE believe his product was great? Didn’t SHE think her service was better than the competition? Didn’t THEY think their new gadget was the hottest thing out there?
If they didn’t, why should I?
And if they did believe those things, why couldn’t they say so?

This is where we enter into an area of the advertising and marketing business that many dare not enter. To add one more thought from Mr. Ogilvy, he goes on to say that he personally was never able to write effective advertising for products that he did not believe in, and that every time he tried, he was unsuccessful.
I second that thought. I find it nearly impossible to write decent copy for an item unless I can find some tangible benefit either in the product or the company selling it.
The trick is to tell the truth - the real truth - but make it so interesting, engaging and relevant that readers are drawn to read the copy.

Last week I quoted Samuel Johnson, a great English writer who once said, "Promise, large promise, is the soul of an advertisement." We live in an age in which we've become jaded and desensitized to the ceaseless barrage of hucksters and flim-flam artists trying to peddle their wares on us.
The result is that the Mr. and Mrs. Public are no longer so willing to listen to the sweet swan song of an ad-man who promises to make them richer, thinner and younger looking for only $49.95.
Today, if you want to persuade people effectively, I believe that you need to speak to them personally and believably.
When I was a kid there were ads for bodybuilding programs promising us we could look like Charles Atlas. Today, it's much more common for ads to give specific claims. "Lose 20 pounds in 4 weeks!"
"Speak Spanish in 12 easy lessons!"
Expectations are kept to a more believable level to keep people from automatically tuning out.
These changes didn't just happen. They came about through testing and a lot of trial and error.
And yet there continues to be millions upon millions of dollars spent on ads that are untested - or worse - styles of advertising that have been shown to be ineffective.
It was proven long ago by testing that ads with extreme closeups of human faces do not do well. They actually turn people off. And yet there are ads all over the place with blown up photos of people’s faces.
Why?
Don’t they know it’s a bad idea?
It’s possible that the people making the ads are ignorant of the research. But even if they’re not, if someone likes the concept of the ad enough to push it through, chances are that it will run anyway.
As bizarre as that may sound, it is because advertising is not only about selling products. It has become a minefield of egos and power plays, with the actual sale of goods coming in far lower on the list of real objectives.
It’s also been statistically proven that humorous “shtick” ads don’t generally sell well. And yet they are constantly being used because people want to look clever.

Here’s an ad that I saw the other day on the train. 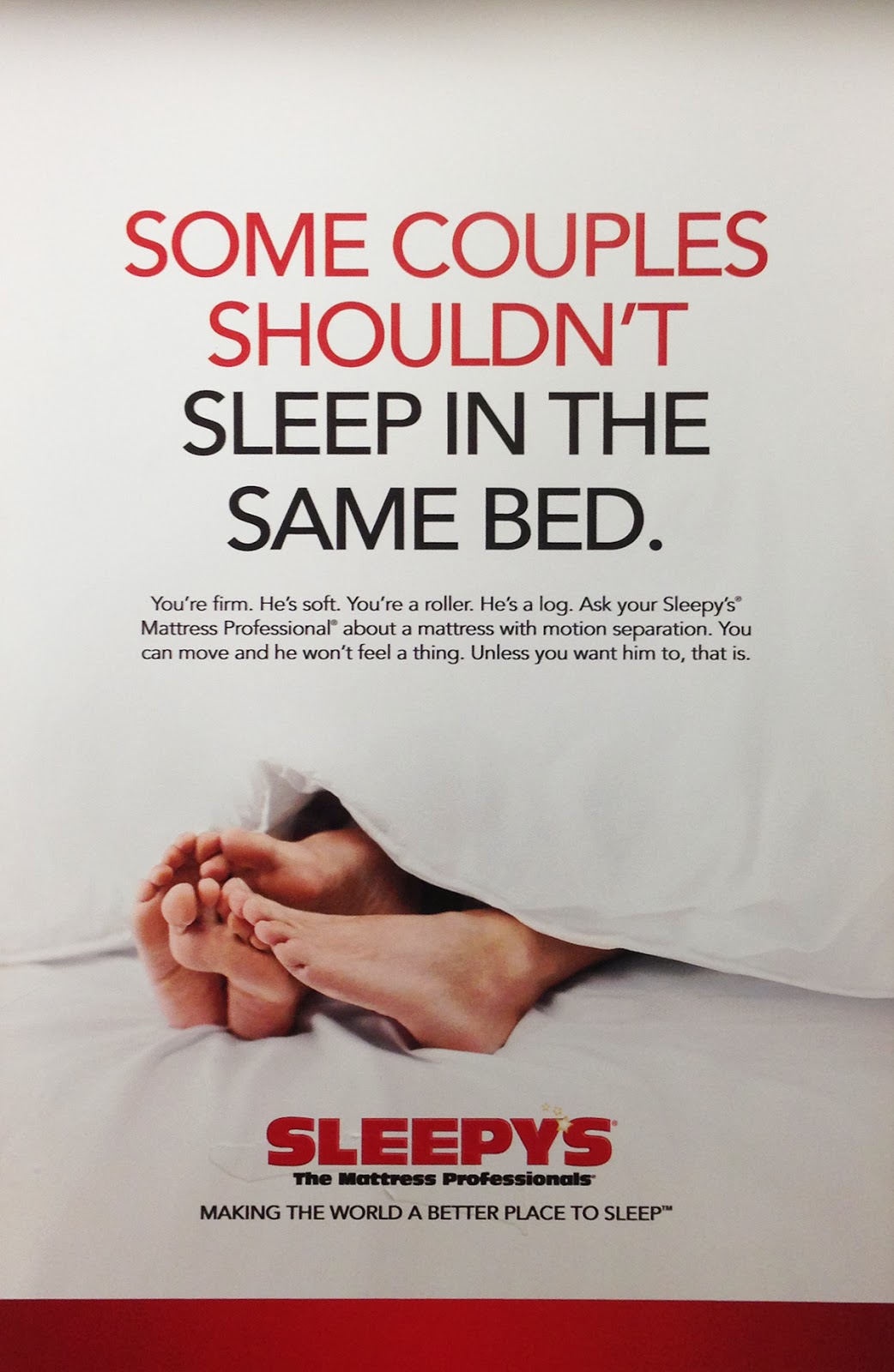 What’s the point? Are they going for humor? For some kind of mild shock value? I don’t have access to their sales numbers, but I’d bet money that there’s no way they can prove any rise in business from running this campaign. If anything, maybe a loss, since there will surely be some people who are offended by it.

On the other hand, I also saw this ad on the train, from Lufthansa, which I thought was brilliant. 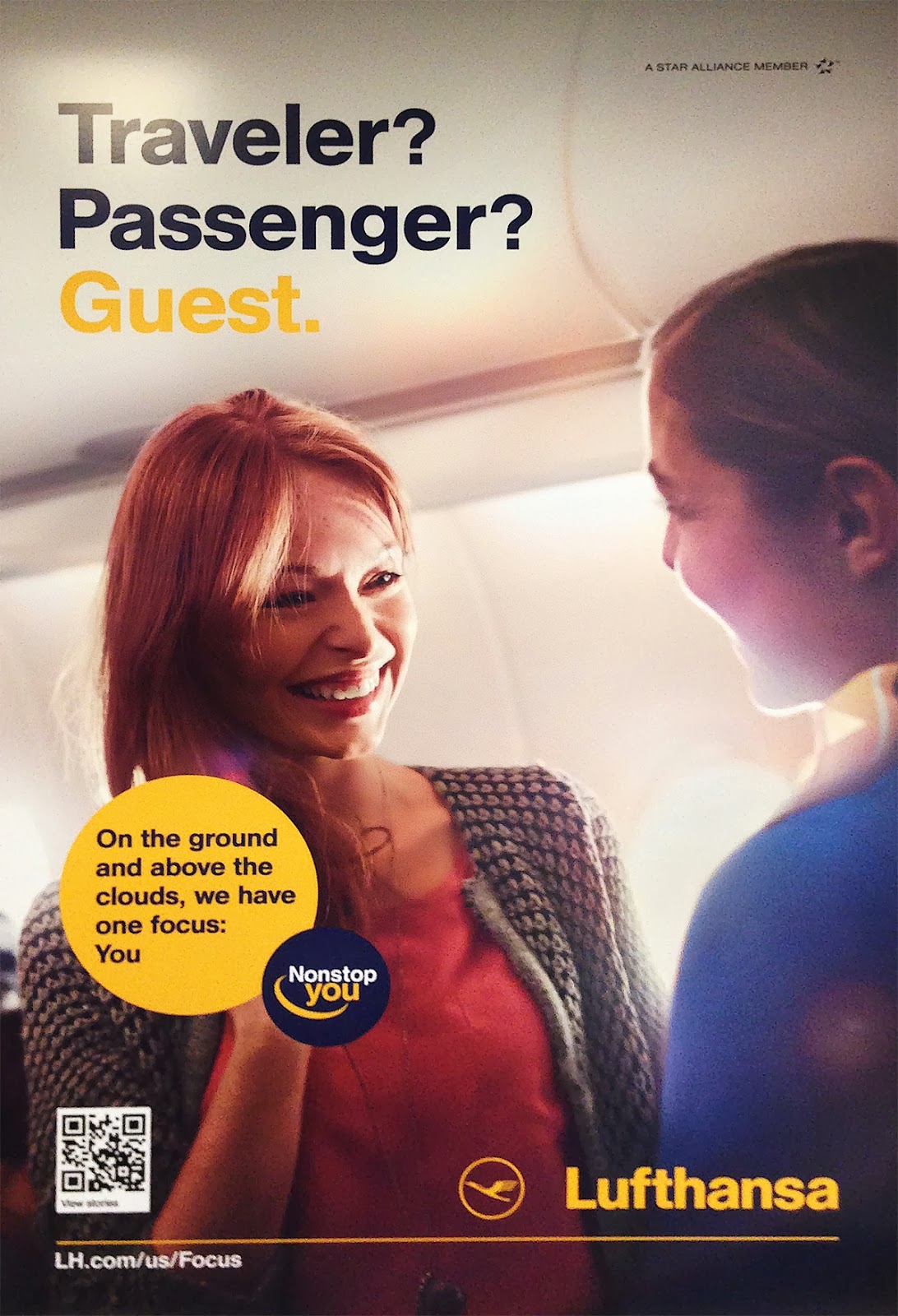 In most airline ads, the focus is on the airline. It’s about their planes and their service and all the places they fly to, and all the thousands of people that work for them.
With just one image and a few words, this ad completely changes all that. All of a sudden it makes the focus on the customer, and not the airline. The stewardess is blurred and thrown out of focus so all the attention - literally and figuratively is on the passenger. A person looks at the ad and sees the smiling passenger with the word “Guest.” The message is clear - fly Lufthansa and feel like a “Guest.”

Public response to the Lufthansa campaign has been fantastic. And the interesting thing is that, traditionally, the data has shown that showing pictures of destinations does better then showing pictures of planes. But what’s changed, I think, is that air travel has gotten so darned unpleasant that the airlines have to differentiate themselves based on which one is the least horrific. So shifting the focus of the campaign to the passenger was brilliant, and the smooth, subtle execution was genius as well.

But did they follow the rules I mentioned above?
Well, it’s a great, interesting ad, and I’m sure the folks at Lufthansa are really sincere in their message of making their passengers feel like guests.

And as George Burns used to say, “Sincerity. If you can fake that you’ve got it made.” 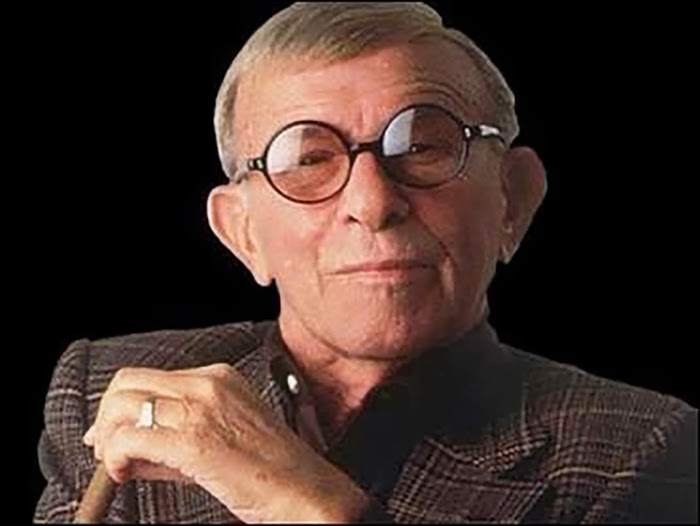