Why Branding Matters Now More Than Ever

We are living through one of the greatest economic and social upheavals in history.

The flow of goods and information around the world is increasing at a pace so dizzying and frenetic that it's no wonder the average attention span can now be measured in seconds.

The sheer volume and variety of the endless stream of stuff that is presented for our consumption is beyond imagination.

And as the old saying goes, "You ain't seen nothin' yet!"

The great industrial might of the U.S. is being dwarfed by the mind bogglingly immense production capabilities that are continuing to evolve in Asia and other parts of the world.

And the tremendous investment in those huge facilities means that they must produce!

The result is ever more variety, available ever more cheaply. But the flip side is that it's ever more difficult to make money selling it. With more and more sources for similar or identical goods driving prices down, profit margins start to be measured in fractions of a percent.

The answer is branding.

That is what differentiates otherwise identical products in today's marketplace.
Why buy a plain old "no name" widget for $9.99 when you can own a premium, all plastic, genuine Nonpareil Millennium™ Widget for only $39.99? 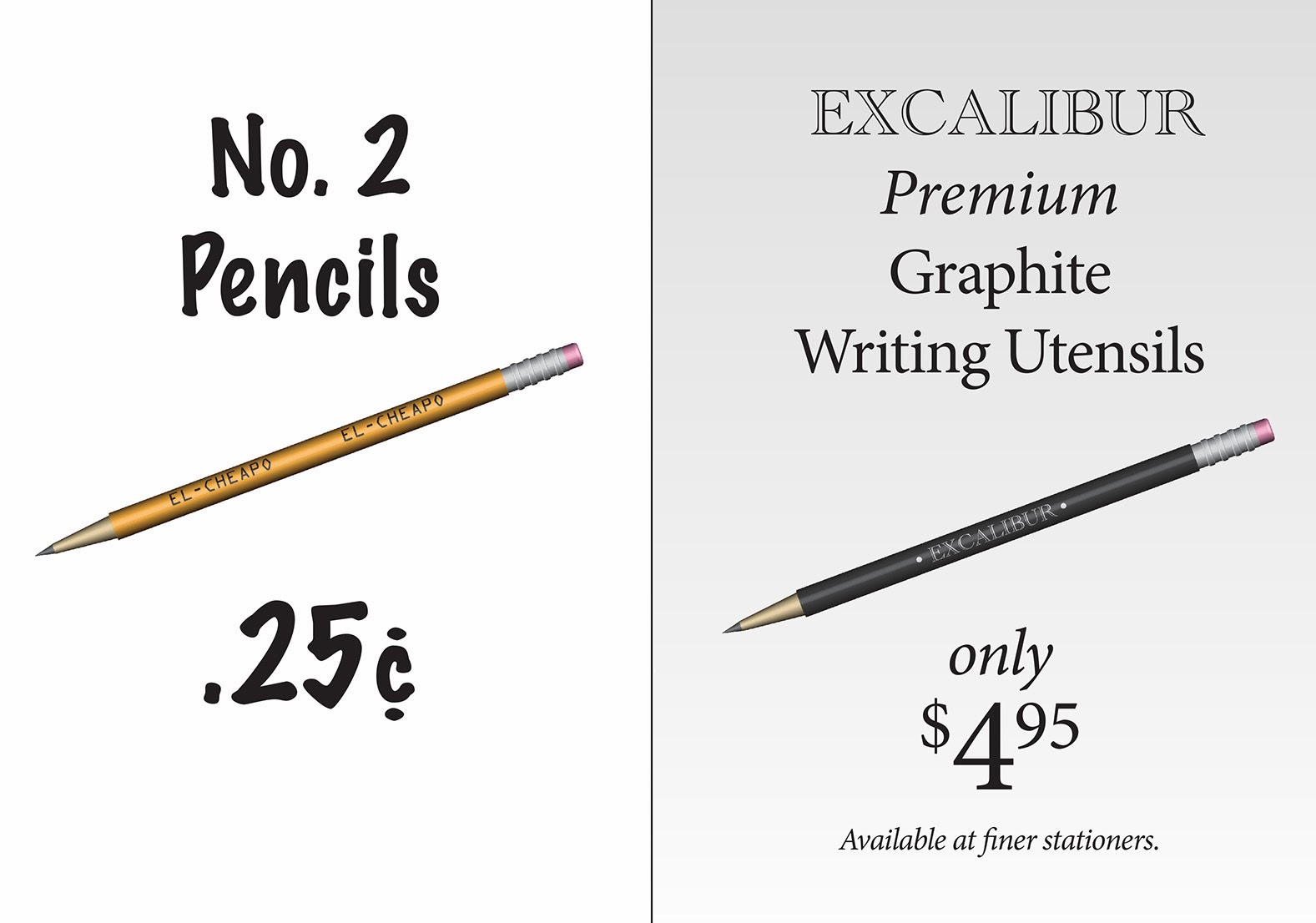 The fact that it's virtually identical to the regular model (except for a few cosmetic touches) will not matter to that segment of the market for whom brand and image are important.

Therefore the end result is that, in lieu of a revolutionary product, today's innovation the is in creating and building a brand that the public will identify with and become engaged in.

Thus we see the huge investment in social media and the bated-breath rush to find the next great marketing gimmick.

It was with more than a little amusement that I read an article after this year's Super Bowl. For those who are unaware, the Super Bowl has become the annual 'place to be' for companies with lots of money to burn.
This article was positively euphoric in describing the unbelievable success that was seen by the companies who ponied up and paid obscene amounts of money for their Super Bowl face time.
But the kicker was that the article didn't reference any conventional yardstick for determining success; it measured clicks. As in website clicks.
Incredibly, this article talked about how thrilled advertisers were with their astronomical click counts, yet not one reference was mentioned about sales or ROI or profitability.
It's like the 90s all over again!
"We don't care if you buy our stuff. But please friend us on FaceBook!"
Don't worry about nasty stuff like making money. Just get more page views and clicks on YouTube and everybody's good!

But I digress. For those of us who have to do without the virtually bottomless pockets that these big players enjoy, the bottom line is still what's important.

Branding is crucial to differentiate your product from your competitor's offering.
For a brand to properly do its job it must foster feelings in your customers by association.
They must want an Acme toothbrush simply because having one will satisfy them in a way that no other toothbrush can. 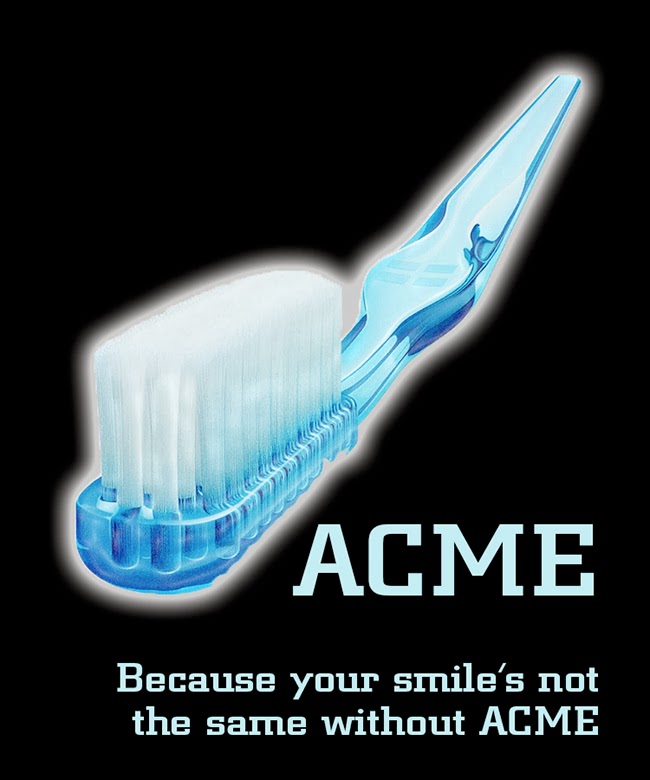 I know a fellow who used to work for a popular caterer, which we'll call "Smith's." At one point he got permission from his boss (Mr. Smith) to handle some smaller affairs himself, with food prepared in the main commissary.
I attended a couple of "his" affairs and it was fascinating to listen to the comments.
One guy was heard to say to his friend, "Yeah the food's pretty good, but it's not Smith's!"
It was the same food! Cooked in the same kitchen!
But Smith's branding and reputation imbued any food he served with something 'extra.' People actually perceived that the food tasted better because of the brand name.
It's a common phenomenon. Nowadays savvy businesses will routinely market different lines of nearly identical goods with radically different branding to appeal to different markets.

Near where I work in Manhattan, there are a number of Thai restaurants in close proximity to one another. They each have slightly different menus, different designs, different price points and appeal to different demographics. But guess what? They're all owned by the same person.

A brand's image is replete with intangibles. The look and feel and materials in the packaging convey things about you to your customer. Are they the things you want to convey? Are you trying to be aloof and formal? Warm and friendly? High-tech and forward thinking? It's all there in how you present your company and your wares. Make sure the image your brand presents is the one you want the world to perceive.