What is "Branding," and why is it important?

As icky as it is, the word "branding" hearkens back to the days when they used to physically brand cattle (with a branding iron) with the symbol of the ranch that owned them. This was done to prevent rustlers from, well, rustling them. 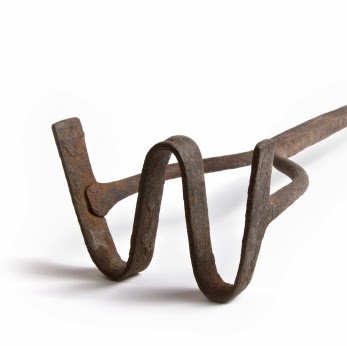 Throughout modern history, up until the Industrial Revolution, most people purchased basic items that were produced locally. Of course there was always an element of larger commerce, with goods that needed to be imported, but due to the difficulties involved in transporting goods across long distances, food staples, soap, and similar items were usually produced and marketed in localized areas.

As the Industrial Revolution in the U.S. gained traction, with stagecoach and ultimately railroad transport opening up larger and larger parts of the country transportation became much cheaper and quicker. Manufacturers now had more modern steam-powered factories and locomotives to transport their goods to far-flung regions. 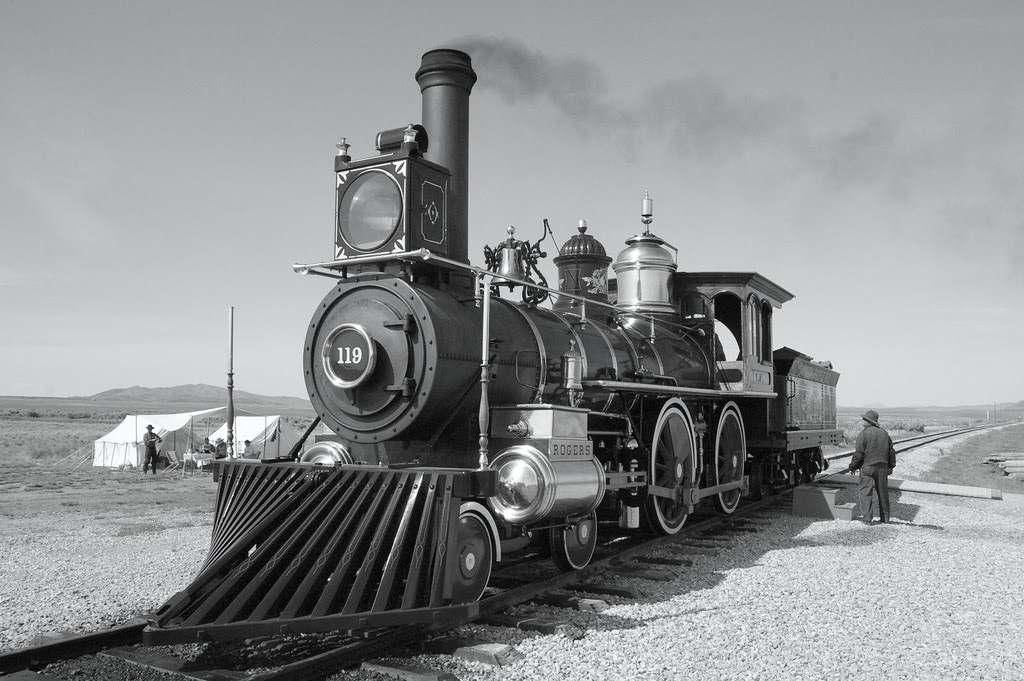 There was just one problem. Folks were used to buying things from their own neighborhood. This “imported” stuff just didn’t appeal to them. They didn’t trust it.

Hence the idea of “branding.” Companies realized that, if they were to convince people to buy their goods outside their traditional areas, they would have to convince them that their products could be trusted just as much as local ones.

Companies began to create identities for their products. Instead of generic fountain soda, Coca-Cola® was born. In fact, Coke, along with Campbell Soup, Juicy Fruit Gum and Quaker Oats were among the first trademarked brands in this vein in the U.S. 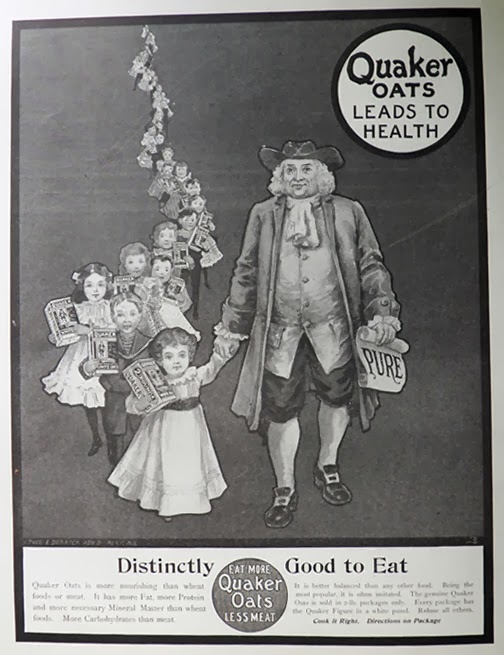 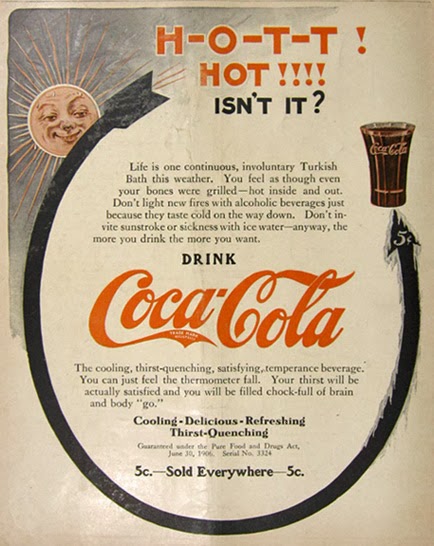 As the nineteenth century became the twentieth, brands continued to evolve. Advertising, which had been limited to print and billboards, moved into the media of film and radio. Some of the great shapers of modern advertising such as Claude Hopkins and John Caples applied their skill and genius to their craft.

By the end of World War II, manufacturers and their ad agencies began to focus on their brands’ identity, e.g. using their brands’ images to identify their products as fun, luxurious, economical, etc.

This process continued to mature and develop throughout the latter part of the twentieth century and now even more so in the twenty-first. 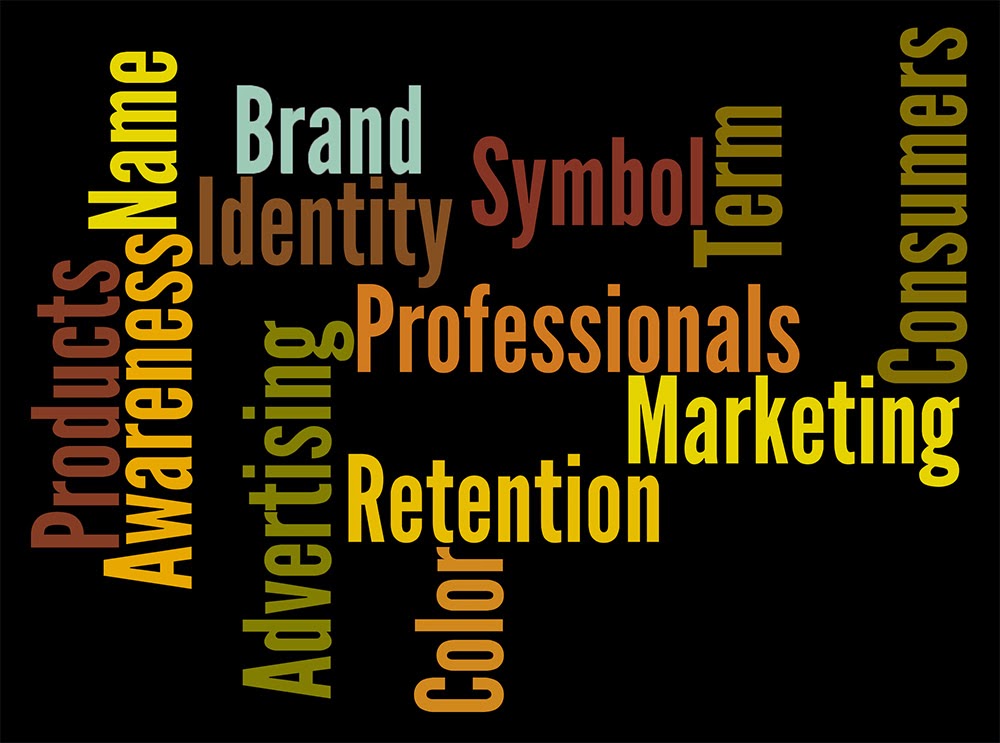 Brands are becoming more and more hyper-focused on specific demographics (yay for technology!) such as young teen girls 12-15, or 25-30 year old male professionals. As they seek to differentiate themselves and carve out some market share, they use the ever-increasing piles of data that they’ve managed to accumulate on our habits to create finer and finer-tuned models for their branding efforts.

Do You Need to Brand Your Product?

It depends on a couple of variables. Are you trying to project an image to attract customers apart from any intrinsic value your product may offer?

If you’re making baked goods and selling them to local grocery stores and supermarkets, and you’re products are popular and experienceing acceptable growth year over year, then perhaps branding is not for you. You can continue to grow your business, even ultimately getting into major chains without doing much more than updating your packaging once in a while.

On the other hand, if you’re importing goods from China which are identical to what a hundred other merchants are selling, you need to do something to set yourself apart.

Do you want to make your products appeal to the luxury set? Slick packaging, nice imagery and up to date marketing lingo are all your friends.

If your goods are heading for Dollar Stores or other similar venues, the economy look and feel are where you should be heading.

But branding is more than just packaging. It’s the total message that your ads, your PR, your packaging, products, and website say about you, both figuratively and literally.

- Do you have a sleek product backed by lousy customer service? FAIL.
- Is your product line featured on an antiquated looking website, with annoying little Flash animations popping up all over the place? FAIL.
- Is your revolutionary new widget shipped with an impossible to understand manual? FAIL.
- Does your advertising oversell what your product actually delivers? FAIL.

It’s a complex and delicate process to build a multifaceted construct piece by piece from the ground up so that its pieces perfectly intertwine and complement one another.

But that’s exactly what branding is, when it’s done properly.

When it’s not, you wind up with a many headed hydra, each head snapping and spitting at the others. I’ve seen firsthand the results of incomplete and improperly done branding. It’s not pretty, and it’s NOT effective.

It can be a challenging, frustrating process, especially because much of the advertising field seems so subjective.

As someone once said, “I believe that I’m wasting half the money that I spend on advertising. The problem is I don’t know which half.”

When Absolut Vodka was introduced in the U.S. market, they shipped just 800 per month. Thanks to their iconic branding, they are now an internationally known brand. They freely admit that this incredible success is due in large part to their advertising and branding efforts, besides their having a great product. 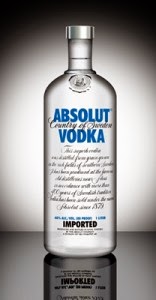 To those of you who are struggling with these decisions, my most heartfelt advice would be to avoid these waters altogether unless you are absolutely committed to dedicating the resources (i.e. $$$) necessary to do this properly.