Say What You Mean

There's a song that Kenny Rogers released about 15 years ago called The Greatest.
It tells the story of a little boy trying to hit a baseball, and how, in his mind, although he keeps missing the ball he's still the greatest. But there's a cute twist. He strikes himself out, all the time repeating how great he is. As the song winds down, his mom calls him in for supper and he says something like, "I am the greatest, that is understood. But even I didn't know...I could pitch that good."
It's a terrific song and it did well on the charts. It's the kind of song that makes you feel all warm and fuzzy when you hear it.

Or, for you Harry Potter fans, consider the tale of Professor Snape. For the entire course of the series, there was this huge doubt cast over him. Was he good or evil? Towards the end it sure sounded like he was a really bad guy.

Then - surprise! - he turned out to be the hero that Dumbledore always assured us he was.

It made for a satisfying twist to the Potter tale, and was certainly fun to read and watch.

But that kind of clever mental bobbing and weaving is something you want very much to avoid in advertising and PR.

No matter what your creative advisors tell you, advertising is not the same as entertaining. You have a very, very short amount of time to make your pitch, so it's best not to waste it on mind games that a very large percentage of the public won't understand or appreciate.

I once read a story in which the author tells of an ad campaign he was personally involved in. It was advertising a new sound system. To illustrate how powerful the product was, they designed the ad with a photo of a sleek speedboat streaming through the water with the word "Power" emblazoned in bold letters above it. There was a smaller picture of the stereo down below with the sales info. The author and his coworkers all thought it was a great ad, as did the client.

Here’s a rough idea of what it looked like: 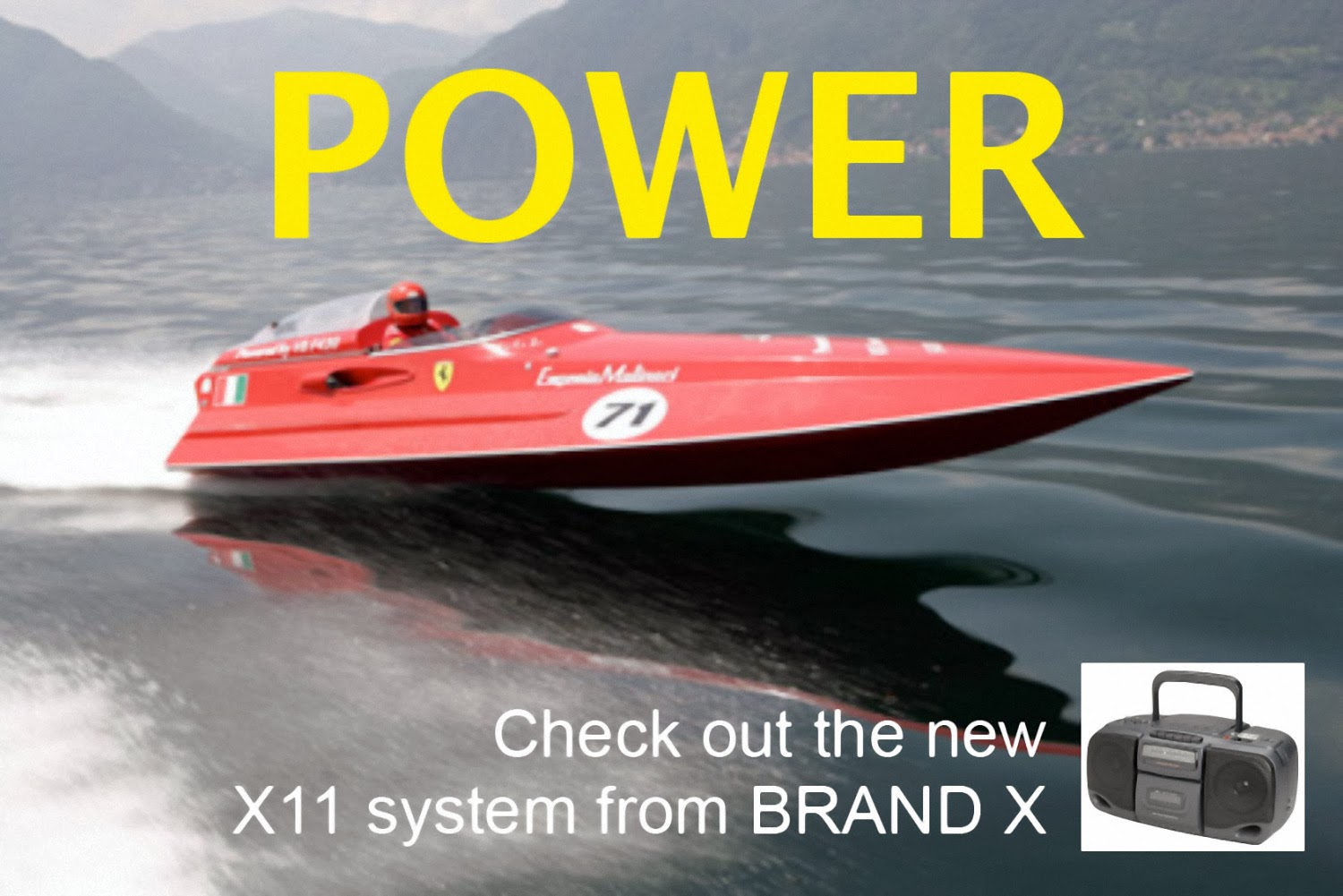 Then, one day, he was riding the bus and it happened to pass a billboard with one of "his" ads. He overheard one of his fellow passengers remark, "I'd sure like to get one of those Power speedboats!"
The lesson being: It's irrelevant how 'clear' and 'easy to understand' you think it is.

If you show a picture of a boat, everyone will think you're selling boats.

I experienced this myself when I was creating a series of images to be used for packaging for a line of snack food.
One flavor was called "Wild West BBQ."
I suggested to the client that we create a photo of red peppers flaming on a grill. At first, she loved the idea.

But after she saw my initial photos, she worried that consumers would think the product was really hot and spicy, which it wasn't.
So that photo was nixed in favor of a 'cooler' one.  Here is the original “hot” photo, and the final “toned down” design. 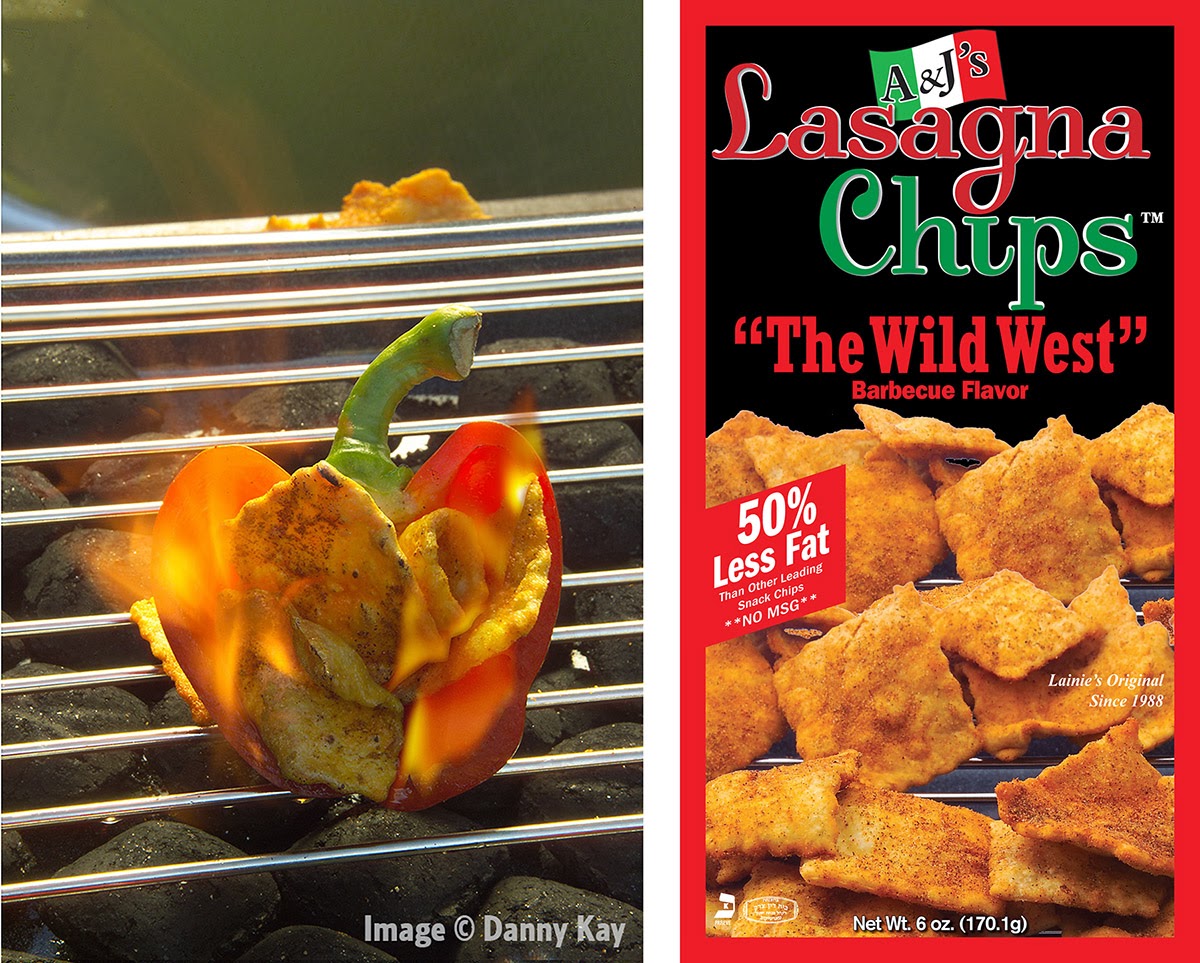 She understood that you need to say what you mean. And it has to be so clear that the public understands it almost instantly, because you probably won't get another chance. A retail package or a book cover is no different than an ad in that respect.

In fact, studies have been done analyzing consumers' eye movements in supermarkets to pick out patterns in how they shop. They spend very little time studying items before deciding whether or not to buy them, so first impressions are immensely important.

Capturing the essence of your message in a brief ad or PR piece is as much art as it is skill. Many times you'll see a commercial that is "full of sound and fury" with lots of glitz and color and noise. But when it's finished, you'd be hard pressed to even name the product being advertised, let alone anything about it, so the spot really "signifies nothing."

There's a product called Poopouri, a new type of air freshener for the washroom. Its makers have put out an ad online that, at times, dances around and over the lines that define good taste. But after watching it you not only remember what the product is called, but also what it does, how it works, and why it's better than the competition.
And it’s done in an engaging (if slightly off-putting to some) manner that makes you want to try it.

When I undertake any new project, I invariably pester the client with questions designed to elicit an idea of what the overall look and feel of the final “message” should be. I then proceed to sculpt the project from the ground up with those parameters built into every level of every component.

A number of years back, I worked for a publishing house in New York. I was a assigned to design a cover for a self-help book called Vitamins for the Spirit. I was given a lot of creative freedom on the project, and I created a cover which I think speaks to the essence of the book. 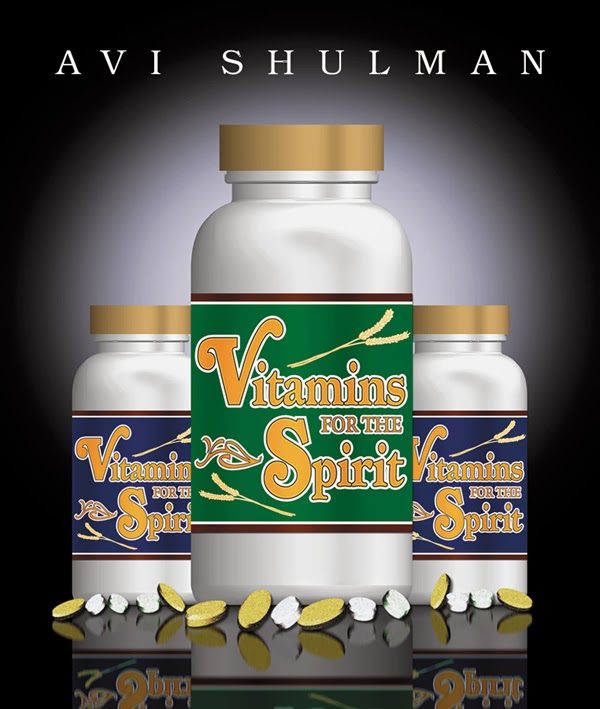 Print, photo, multimedia, web, packaging - all areas should clearly and concisely communicate the message that you want to send.