MUST READ Tips For All Your Communications A budding author once asked a great scholar to give his approbation on a new manuscript of a book. The scholar looked it over carefully and responded, "Not everything that a person thinks should be said. And not everything that a person says should be written down. And not everything that's written down should be made into a book!"
We've all experienced having to read or listen to something that we would have rather avoided. But why, oh why, would someone deliberately choose to be the source of the unpleasant material? Do people want to be irritating? Grating? Downright boring? What do they think they're accomplishing by spewing out their collected (or uncollected) thoughts on a captive audience.
I know that I quote David Ogilvy a lot, but I'll do so one more time.
"You can't bore someone into buying your product."

The well known motivational speaker Earl Nightingale used to say,
“You’ll find boredom where there is the absence of a good idea.”

This goes for advertising in print and in media as well as in public speaking. In fact it goes for any instance in which you present or interact with the public in any fashion.

I can't count the number of times that I've attended events such as parties, dinners, fund raisers  or award banquets at which someone got up to speak and droned on and on for 15 or 20 minutes or more. I guarantee that however good an orator he or she was, the crowd was lost after the first 10 minutes. And that's being generous. I personally try never to speak longer than 5 minutes unless it's absolutely necessary.

I'm not talking about a planned speech, where everyone came specifically to hear someone talk, but rather at a public affair where a person is called upon to "say a few words."

Let's revisit President Lincoln's famous Gettysburg address. Containing just about 270 words, the speech lasted only a few brief minutes. It was so short that photographers on the scene had no time to set up their cumbersome equipment to take pictures.

The Hon. Edward Everett, one of the most famous orators of the day, was the featured speaker that day at Gettysburg. In fact he spoke before Mr. Lincoln, giving a stirring two hour address. In a letter to Lincoln written the following day, Everett praised the President for his eloquent and concise speech, saying, "I should be glad if I could flatter myself that I came as near to the central idea of the occasion, in two hours, as you did in two minutes."
He was right. How many even remember Everett's name, let alone his speech? Lincoln's words have become part of his legacy, and part of the fabric of American history. 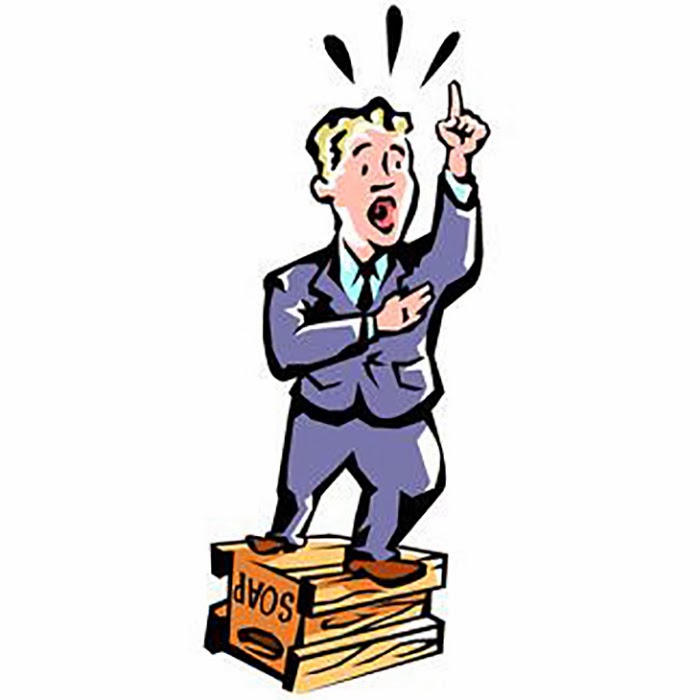 So why don't people know when to stop?

Everyone wants their time in the spotlight. Put a microphone in front of most people, and you have only yourself to blame if they don't relinquish it in a timely fashion.
“But,” you'll say, "surely they don't want to bore everyone. And they certainly don't want to embarrass themselves!”
That may be true in theory. But the sad truth is very few people will have the heart (or if it's a boss, the nerve) to tell him or her how bad it really was.
And most people simply live in such a state of denial that it's easier to believe the polite fiction ("You were great!") than the harsh reality.
I know people who are really, really smart. But I find that, at a certain point, there seems to be a correlation between intelligence and understandability, or the lack thereof. I.e. the smarter the speaker, the more difficult it is to figure out what he or she is saying.
Unless someone makes a concerted effort to perfect their public speaking, it will simply mirror their own thought and speech patterns. If you are naturally a good conversationalist, you may well also be a good speaker. Someone who carries on stilted, awkward conversations will have to work harder at his or her oration. 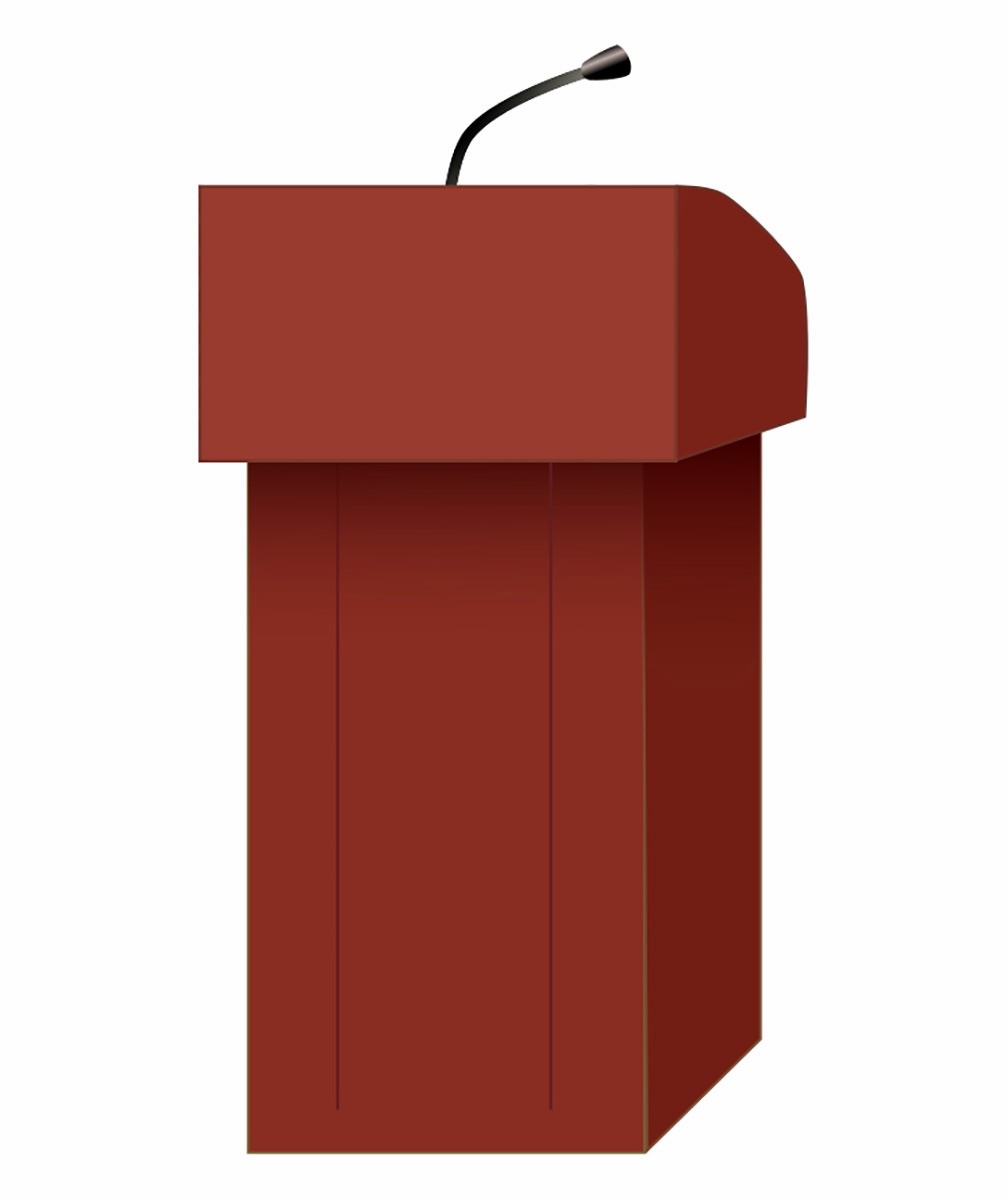 Franklin D. Roosevelt's son James was quoted as saying, "My father gave me these hints on speech-making:
"Be sincere... be brief... be seated."”

In other words, pick ONE central idea.
Introduce that idea briefly. (A minute or two.)
Develop the idea with a FEW relevant examples or a couple of dramatic bits of data. (This shouldn’t take very long. Another 2 minutes.)
Recap! Rephrase the central idea, reemphasize its importance and relevance, maybe throw in one more earth shattering tidbit or quick anecdote and tie a bow on it!
TOTAL: 5-ish minutes if you possibly can.

Another tip to keep it short: The average person speaking quickly but smoothly reads 80-100 words a minute. So five minutes is 400-500 words.
Also, when I write a speech, I usually read it aloud to time it beforehand. In general, if I have to speak somewhere and I write a 500 word speech, I deliver it in even less than 5 minutes, unless there’s some other multimedia part to it (PowerPoint, etc.).

Just keep one thing in mind…you’ll never be criticized for being brief as long as you’re reasonably eloquent. And if you say something witty or profound, the audience will take note. But for people who hog the stage, their words are very rarely remembered.